Ever hear of Stockton, CA? Well Ozzy Osbourne and Rob Zombie have, and tonight they’re performing at the Arena there. I will be attending, along with my boyfriend, one of the people I went to the Download Festival with, and my wise friend Rhobby. I’m guessing it’s going to be a pretty kick-ass night. 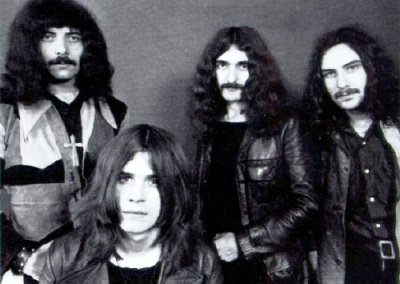 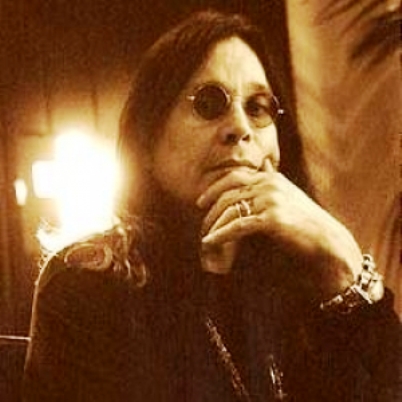 When he was young, Ozzy’s family was so poor that there wasn’t any running water in their home.

Ozzy has had several plastic surgery procedures, including a face lift, and rhinoplasty.

Ozzy suffers from a nerve disease called Parkin Syndrome, that is hereditary. His mother and grandmother both had it, and it causes people to shake uncontrollably, as with Parkinson’s Disease which is what he first thought that he had. He will be on daily medications for the rest of his life. 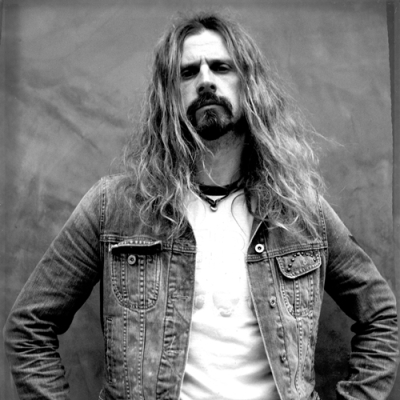 Zombie is a suppositious person and he has a pair of boots that he wears for luck. He has been wearing them now for 20 years.

In the Beavis and Butt-Head Do America film Zombie drew all the hallucination scenes in that movie.

Zombie admits in an interview that he has a strange fascination with Charles Manson, Cult leader of the Manson Clan.