Redmond O’Neal is facing up to three years in prison for his latest drug arrest.

It’s about friggin’ time, if you ask me. The son of Farrah Fawcett and Ryan O’Neal has gotten way too many free passes.

In 2005 Redmond O’Neal pled guilty to possession of meth and coke. Since then he’s been in and out of rehab like 20 times.

In February 2008 he was busted for driving under the influence and drug possession.

In September 2008 Redmond O’Neal was arrested along with his father Ryan O’Neal when a routine probation sweep uncovered several places in the house where methamphetamines were kept.

At the beginning of this month Redmond was found to have illegal drugs on him when he was dropping off a couple friends at a detention center.

On top of all that, Redmond O’Neal was recently kicked out of rehab for – you guessed it – drug use.

“Mr. O’Neal was recently discharged from a residential treatment facility after testing positive for meth and because traces of heroin were found in his room,” said a spokesperson for the L.A. District Attorney’s office.

Because of this, the younger O’Neal does not qualify for treatment, only prison.

Redmond O’Neal will be sentenced for his latest probation violation on April 17th, and could very well receive three years jail time just for that infraction.

He’s also facing a charge of heroin possession which could pack on a few more years behind bars.

You know, I would say I feel sorry for Redmond O’Neal – I mean, he doesn’t exactly come from the most addict-free family – but he just keeps screwing up left and right and getting off that I have absolutely no sympathy for him at the prospect of prison this time. 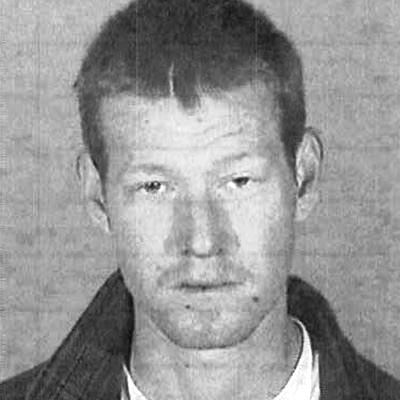