You can’t make this stuff up, folks. Just when you think you’ve heard and seen it all, a whackado like Shannon Price pops up and brings and whole new definition to world of Hollywood crazy.

According to a new will filed Thursday in a Utah court, Gary Coleman and Shannon Price had been married for only a week when he signed everything over to her in the event of his death.

In a handwritten document allegedly written by Coleman dated Sept. 4, 2007, the actor explains, “This I have done because of my own personal selfishness and weakness and I love her with all my heart.”

While that does sound like something Gary Coleman would say – he often referred to himself as being selfish and difficult – the document wasn’t witnessed or notarized so there’s no real way to know if it’s authentic.

Aside from bank accounts, property, cars and other earnings, the alleged new will also leaves Price his “model trains, toys, [and] games.” Coleman, 42, was a lifelong model train enthusiast and often spent hours tinkering with his collection in his basement, friends say.

Price added that Coleman and Mial had become estranged after the actor moved to Utah, saying they “had little, if anything, to do with each other.” She also complained that Mial unlawfully changed the locks on the Santaquin home she shared with the actor.

A judge put a freeze on the case until a June 14 hearing to decide who the actor truly intended to care for him after his death. His funeral plans are still pending.

An attorney for Price wasn’t immediately available for comment.

Mial’s lawyer Kent Alderman previously argued that any will naming Price as executor should be voided because of their 2008 divorce. But Price now contends that she and Coleman had effectively entered into a common-law marriage, having lived together for five years. 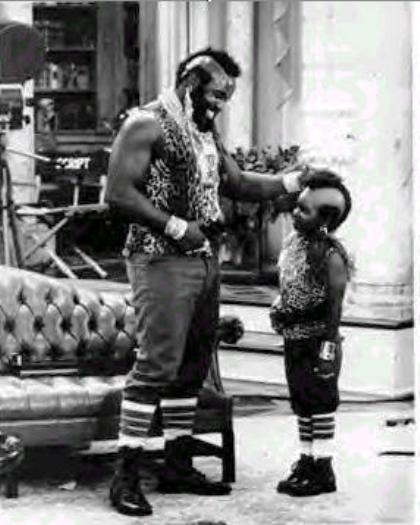