On November 27, 1978 there was an assassination in San Francisco. Harvey Milk, the first openly gay city supervisor, and Mayor George Moscone were gunned down in cold blood by newly resigned city supervisor Dan White.

Thirty years later Hollywood is making a movie about it. MILK.

Sean Penn has been tapped to play Harvey Milk, and James Franco will be Scott Smith; Harvey’s partner at the time of his death. 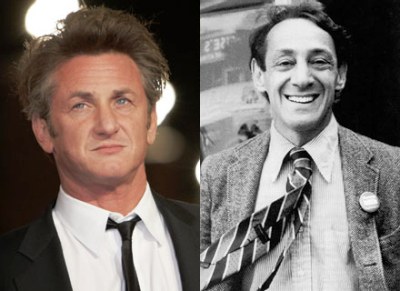 The assassin Dan White will be portrayed by Josh Brolin; Emile Hirsch and Diego Luna will be playing two of Harvey Milk’s ex-boyfriends. 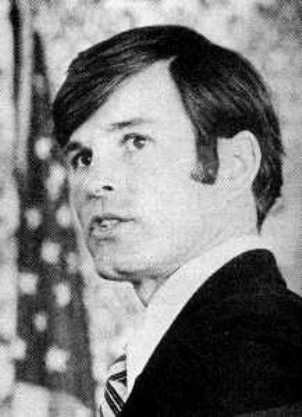 It is being reported that Sean Penn and James Franco seriously considered living together in San Francisco while filming the movie, but scheduling conflicts would not permit it.

“I’m told Penn and Franco wanted to live together for a time before filming began in the Bay Area. My sources reported they were looking to shack up in an apartment similar to one the real-life partners lived in after moving to San Fran from New York City.” A source says, “They talked a lot about doing that, but schedules prevented it.” Marc Malkin’s Planet Gossip on E!online 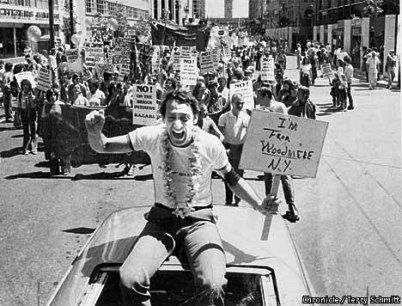