Home
Random Thoughts
Today Is February 29th. Do You Know Why?

Babies born today won’t have another genuine birthday for four years. This year is a leap year, and today is February 29th.

As I explained last year, February is a month that was tagged onto our calendar in an effort to make up for the difference between the moon’s monthly rotation and the sun’s yearly rotation.

A Leap Year is a year when February has 29 days instead of its usual 28. This extra day was tagged onto February because the short tagged on month was still not able to completely make up for discrepancy between the moon and sun rotations.

Basically, it’s Man vs Nature. The rotations of the moon and sun are much, much older than Man, and they are not ruled by Man, so that pisses off Man who decides to “take control” by inventing a calendar. When it comes to rotations of objects in space, Nature will always win. Sorry to break it to you Man.

The 365 days of the annual calendar are meant to match up with the solar year… But the actual time it takes for the Earth to travel around the Sun is in fact a little longer than that—about 365¼ days (365 days, 5 hours, 48 minutes, and 46 seconds, to be precise). So the calendar and the solar year don’t completely match—the calendar year is a touch shorter than the solar year. 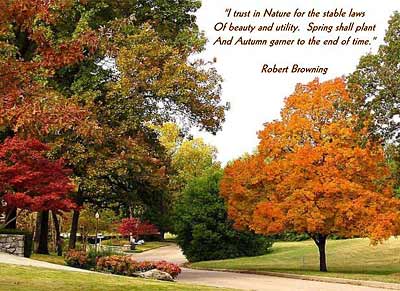