Looks like some celebrities have a case of the Mondays today…..

First up, Kelsey Grammer, who’s crappy Monday actually started yesterday when he was admitted to the hospital with an irregular heart beat. Grammer, if you recall, had a heart attack at the end of May while on vacation in Hawaii. According to Kelsey’s rep, “Kelsey felt faint last night so he went to the hospital to have things checked out…They are altering his medications…and he is expected to be released Tuesday.”

Next is our favorite train wreck from across the pond, Amy Winehouse, who was taken to the hospital in an ambulance. I assume I’m stating the obvious when I say, drugs! But you gotta give Amy’s rep credit for having the balls to feed us such a load of crap, “Amy Winehouse suffered a reaction to medication at home this evening and was taken to the hospital. Doctors have advised that she will be kept under observation overnight and is likely to be released tomorrow.” Like I said, drugs.

Finally is Ryan Seacrest and his weekend run in with a shark. “A thousand people in the ocean and I get bit by the shark,” he joked this morning on his radio show. Ryan’s ok though, the shark was a little one and didn’t cause much harm. It did, however, leave behind a tooth.

And to top it all off, I hit my head so hard today I literally saw stars and heard birds. I kid you not.

Thank goodness this Monday is almost over. 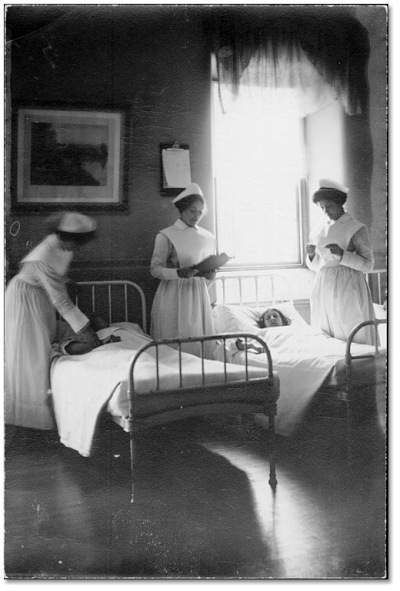