Nothing proves the justice system sucks more than this crap.

In case you haven’t heard, Nick Hogan was released from jail today after serving only 166 days of his 8-month sentence for nearly killing his friend.

At about 12:30 this morning (Tuesday), Nick walked (something his victim will never do again) out of jail and met his waiting sister, Brooke. They embraced in a very uncomfortable fashion and said nothing to reporters as they walked to their car and drove off into the sunset. 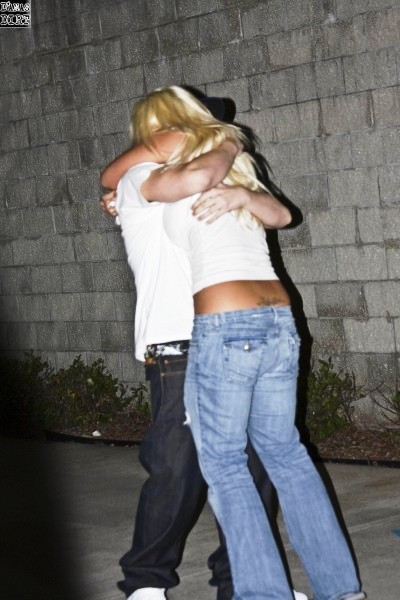 “This is our time as a family to come together to support Nick’s adjustment back into the public life keeping it as normal as possible. Neither Nick, nor we as a family, has any interest in making this anything but private. We respect the media’s role and only ask that they respect our privacy. Nick went into prison as a juvenile and has experienced something that will mold and affect him for the rest of his adult life. His focus is to make a positive difference in this world, media free. Since his future actions will speak louder than any words, there is no need to speak to the media at this time.” [Celebrity Royale]

Upon arriving home, Nick Hogan was greeted by – brace yourself – a party! How unbelievably tacky! But I suppose we should expect nothing less for the Hogan clan. 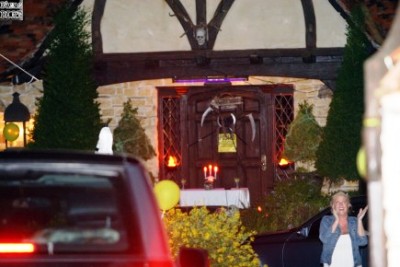 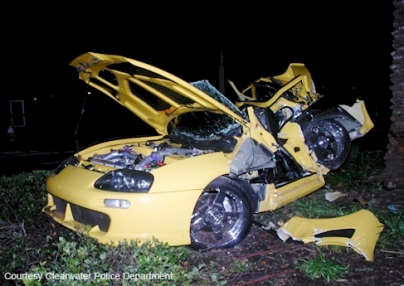