Guess what everyone! My little elf has given me permission to launch my new design a lot sooner than I thought, and (finger’s crossed) it’s going live tomorrow! Be sure to check it out and let me know what you think.

As we all know Proposition 8 passed on Tuesday making same-sex marriages once again null and void. But that doesn’t mean the fight is over.

Several celebrities have spoken out about their displeasure in Prop 8 passing; including Melissa Etheridge, who’s taking her disgust to a taxing level.

Okay. So Prop 8 passed. Alright, I get it, Melissa wrote in entry on her Daily Beast blog Thursday. 51% of you think that I am a second class citizen. Alright then. So my wife, uh I mean, roommate? Girlfriend? Special lady friend? You are gonna have to help me here because I am not sure what to call her now. Anyways, she and I are not allowed the same right under the state constitution as any other citizen. Okay, so I am taking that to mean I do not have to pay my state taxes because I am not a full citizen. I mean that would just be wrong, to make someone pay taxes and not give them the same rights, sounds sort of like that taxation without representation thing from the history books…”
Melissa Etheridge Proposition 8 Passing: “You Can Forget About My Taxes!” – PopCrunch

You know, I think Melissa Etheridge may be on to something. 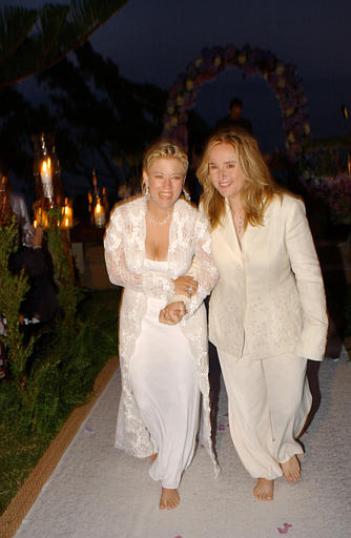 Did you know there were actually 25 people running for President? Neither did I! KCRA.com has the full list of candidates for President of the United States and how many votes each person got.

For his birthday, little Joseph asked for a 10-speed bicycle. His father said, ‘Son, we’d give you one, but the mortgage on this house is $280,000 and your mother just lost her job. There’s no way we can afford it.’

The next day the father saw little Joseph heading out the front door with a suitcase. So he asked, ‘Son, where are you going?’

Little Joseph told him; ‘I was walking past your room last night and heard you telling mom you were pulling out. Then I heard her tell you to wait because she was coming too. And I’ll be damned if I’m staying here by myself with a $280,000 mortgage and no bike. 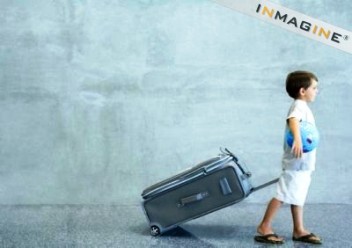