And we have Guns N’ Roses to thank for it.

Back in March, the peeps at Dr. Pepper announced that they would give every American citizen (minus ex band members Slash and Buckethead) a Dr. Pepper if the Guns N’ Roses Album “Chinese Democracy” was released in 2008 – after 14 years of recording.

“We never thought this day would come,” Tony Jacobs, Dr Pepper’s vice president of marketing, said in a statement. “But now that it’s here, all we can say is: The Dr Pepper’s on us.”

I don’t give a hoot about the Guns N’ Roses album, but shoot, I loves to get me somethin’ free!

I wonder if Britney Spears will be taking Dr. Pepper up on their offer….. 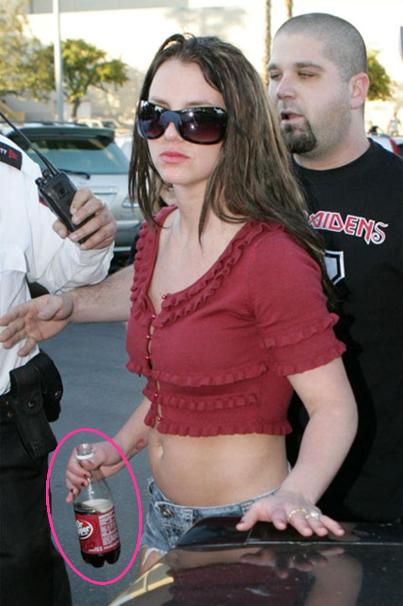 The exact date of Dr Pepper’s conception is unknown, but the U.S. Patent Office recognizes December 1, 1885 as the first time Dr Pepper was served. It was introduced nationally in the United States at the 1904 Louisiana Purchase Exposition as a new kind of cola, made with 23 flavors. Dr Pepper was far from being the first carbonated soft drink, or even the first soft drink in the United States for that matter. Vernors Ginger Ale and Hires Root Beer share the title for first American-born soft drink, both debuting in 1866. (Ironically, through various mergers all three brands are now owned by Dr Pepper Snapple Group.) However, Dr Pepper’s introduction in 1885 did precede the introduction of Coca-Cola by one year. Wikipedia