Paris Hilton may have lost a boyfriend in Benji Madden, but she’s gained a new best friend forever. And by forever, I mean until Paris gets bored and tosses the poor girl aside like a pair of dirty underwear; presuming, of course, that Paris Hilton actually wears underwear.

Paris Hilton’s My New BFF winner was announced Tuesday night and the winner is self-proclaimed “rocker” Brittany Flickinger (what kind of crazy last name is that?). 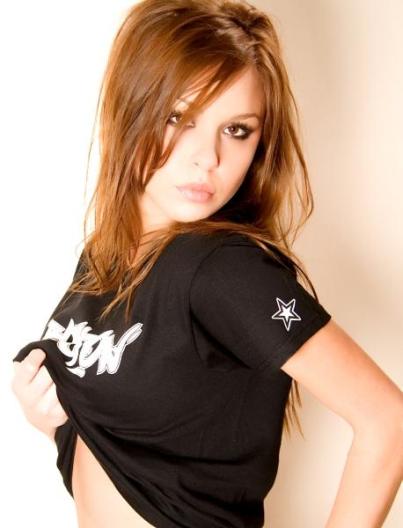 Speaking of that boyfriend Paris Hilton lost, apparently the really real reason she and Benji Madden broke up is because Paris doesn’t think Benji has enough money. How dare he!

“When she seriously considered growing old with Benji, Paris just couldn’t picture herself with someone she considers an average Joe . . . And while Benji makes a good living in a successful rock band, he’s not the millionaire that Paris envisions spending her life with.”

The final nail in the coffin came when Paris reconnected with her ex-beau, Greek shipping heir Stavros Niarchos, in Miami in mid-November.

“Seeing Stavros reminded Paris of the type of guy she wants to settle down with — someone who’s incredibly rich, well-traveled and who shares her thirst for the high life,” added the insider. “Benji just isn’t that type of guy.” 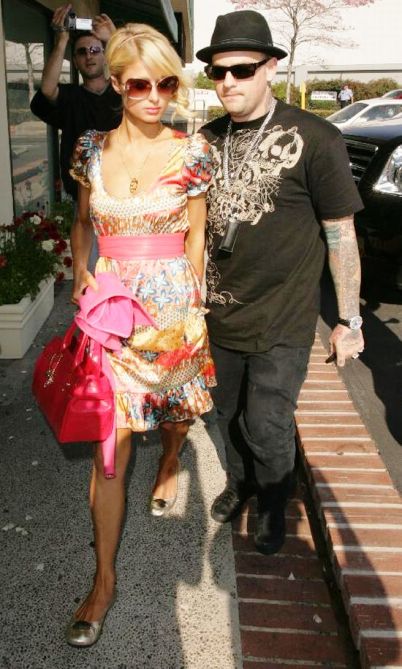