I’ve never seen ‘Iron Chef America’ on the Food Network, nor do I have any idea who Cat Cora is, but this story was just too cool to pass up. 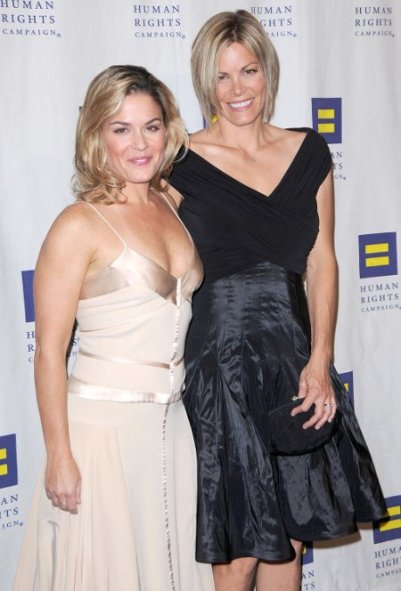 Cat Cora announced today that she is set to give birth to a son in July. That’s great, right? Well, it gets better.

Cat Cora’s wife Jennifer is also pregnant, with a due date in April. The two new arrivals will join Cat and Jennifer’s other two children.

“Jennifer and I are thrilled to go through the wonderful experience of pregnancy together. We started the in-vitro process 5 years ago. This has been a miracle for us and we’ll now have 4 beautiful children.”

But here’s the really cool part…..

All four children were conceived using sperm from the same donor. Their DNA from the mother is where it gets kinda crazy:

The couple’s second child, now 23 months, was conceived using Cat Cora’s egg, but was given birth to by Jennifer. The fetus currently within Cat’s womb is biologically Jennifer’s, and the baby that Jennifer is now carrying could be either hers or Cat’s, as both women’s embryos were implanted; Cat and Jennifer say they have no intention of doing DNA testing to find out which one of them is the biological mother.

Phew! That’s complicated – and so neat at the same time.

Cat Cora, by the way, did a photo spread with FHM Magazine – so why did Rachel Ray get so much flack? 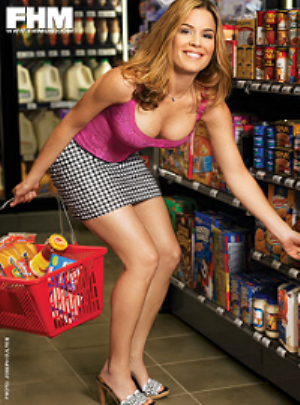