British reality star Jade Goody died early this morning, Mother’s Day in England, at the age of 27 after her courageous battle with cervical cancer. Her mother was by her side.

Jade’s death was inevitable, but it’s still sad to report; she had so much more life to live. From what I understand, cervical cancer is a pretty brutal way to die.

Jade Goody rose to infamy in 2002 during her appearance on the British version of Big Brother, when she made a racist comment towards a fellow housemate. Once diagnosed with cervical cancer, Jade Goody used her fame to become a voice and advocate for the disease. 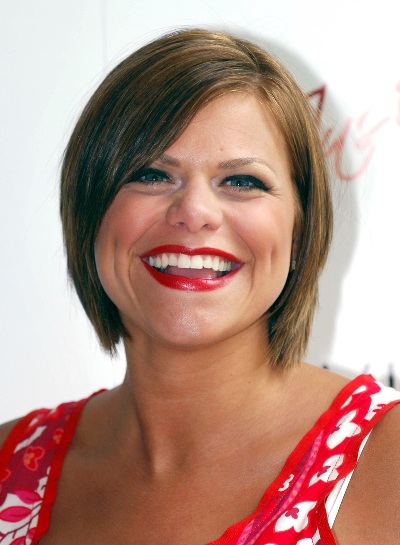 “Her legacy will be that a lot of women owe their lives to Jade Goody because of her public announcement and battle against cervical cancer,” which has led to increased knowledge of it and the screening necessary to catch it.

“She has captured the hearts and minds of people all over the world, from Australia to America and everywhere else.”

It was just last month that Jade learned her cancer has spread to her brain and that she only had a short time left. She married her boyfriend Jack Tweed, and made sure that she and her two young sons, Bobby, 5, and Freddy, 4, were all baptized before her death.

“She had been pretty much asleep for the last 24 hours,” [Clifford] says, adding she died “just before 4 o’clock this morning.”

Her husband Jack Tweed and her mother, Jackiey Budden, were by her bedside when she passed. Says Clifford:

“Jackiey is obviously as you would expect a mom to be at the loss of her daughter. We’ve all known it was coming but she’s devastated.” 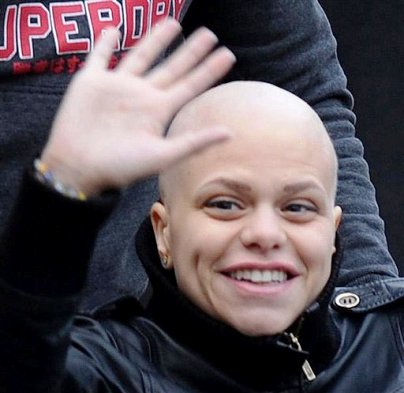