It’s not uncommon to hear about a couple who have been together for most of their lives dying within weeks or months of each other. It’s like when the first one goes, the second one loses a part of their heart and soul and can no longer go on.

Lyle and Arnita Yingling were married for 67 years – until death did them part – and then reunited them again in Heaven.

Arnita Yinglin was the first to go, dying in her sleep at the age of 93, at the couple’s home in Troy, Kansas.

A few hours later Lyle Yingling died of congestive heart failure – or perhaps a broken heart – at a nursing home in Wathena, Kan.

When their mother passed the couple’s two youngest sons, Jason and Jerry, drove to tell their father. “Dad knew it before we got there, and I firmly believe that,” Jason Yingling said.

Family members say over the past few months both had fallen ill. It was Lyle’s heart and cancer for Arnita; she was able to stay in their home but he had to be moved to a nursing home.

Lyle and Arnita were able to stay together until February. After that, friends and family did all they could to make sure the husband and wife of 67 years were still in contact with each other as much as possible.

“We believe she was waiting at heaven’s gates for him,” said a close family member. “They always wanted just to be together. Everyone is happy for them. It was hard enough to see them apart.” 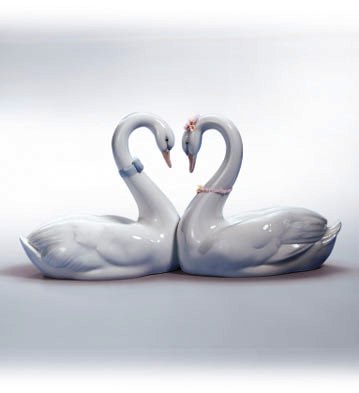