I found myself laughing for a moment this weekend when my boyfriend and I were having a little spat – which we often do when there is a lapse in communication and are basically bickering over who said what and when.

So when I came across the following article, it fit right in and I just knew I had to share it.

For all those fellas who want nothing more than to understand women, here are some hints…..

Top 10 Most Insightful Movie Quotes About Women from Asylum.com

We’ve compiled a list of 10 insightful movie quotes pertaining to sex and relationships in hopes they will help us unlock the mysteries of the opposite sex. It’s an ambitious endeavor, but we can say with certainty that such an analysis is a better use for popular movie lines than bludgeoning our friends’ ears into submission by mindlessly repeating them over and over again, which is the fate good movie quotes often suffer.

10. Matthew McConaughey as David Wooderson in “Dazed and Confused”: “That’s what I love about these high-school girls, man: I get older, they stay the same age.”

9. Johnny Depp as Don Juan in “Don Juan Demarco”: “Every woman is a mystery to be solved.”

8. Robert Romulus as Mike Damone in “Fast Times at Ridgemont High”: “When it comes down to making out, whenever possible, put on side 1 of ‘Led Zeppelin IV.'”

6. Joe E. Brown as Osgood Fielding III in “Some Like it Hot”: “Well, nobody’s perfect.”

4. Bryan Brown as Doug Coughlin in “Cocktail”: “Never tell tales about a woman. No matter how far away she is, she’ll always hear you.”

3. Billy Crystal as Mitch Robbins in “City Slickers”: “Women need a reason for having sex, men just need a place.”

2. Clark Gable as Rhett Butler in “Gone With the Wind”: “Frankly my dear, I don’t give a damn.” 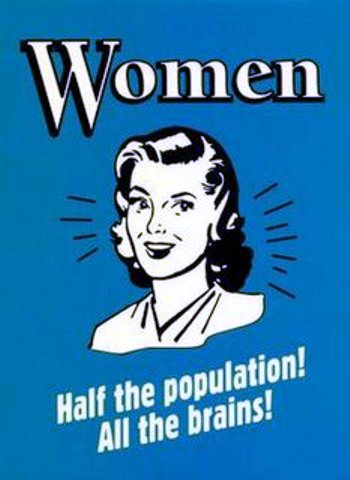