Home
Hollywood Gossip
When Is Mother’s Day 2009? It’ll Be Here Before You Know It!

I usually just get my mother flowers; she’s not really into Mother’s Day so there’s no need for me to go over board. My sister is a mother too so I’ll get her a little something; I think I got her PJs last year for her first Mother’s Day.

When you’re thinking about what to get for the mothers in your life, remember those with children of the canine and feline kind – not everyone’s children have only two legs.

Mother’s Day is about our mothers, but it’s also about the numbers:

Mother’s Day is extremely commercialized now – as is almost every other holiday – but the part where we actually celebrate our mothers goes way back.

Happy Mother’s Day to every type of mother out there! Thank you for all that you do. Without mothers we would be nothing. 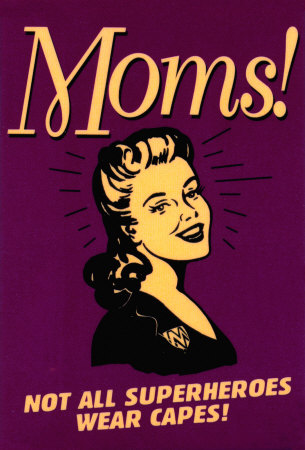