The actress passed away at 9:28 a.m. Ryan O’Neal, Fawcett’s longtime leading man, and friend Alana Stewart were with her at St. John’s Health Center in Santa Monica, per a rep at Rogers & Cowan, Fawcett’s publicity firm.

In an interview to air tonight on 20/20, O’Neal said he’d recently proposed to the ailing Fawcett, and that she’d accepted. The Love Story actor sounded certain the longtime unmarrieds would—finally—tie the knot.

They never made it.

Fawcett, who in recent months had stopped receiving cancer treatment, talked frankly about her battle in Farrah’s Story, a raw, camcorder-shot documentary that aired in May on NBC.

“I know that everyone will die eventually, but I do not want to die of this disease,” Fawcett said in the film.

She will be missed. 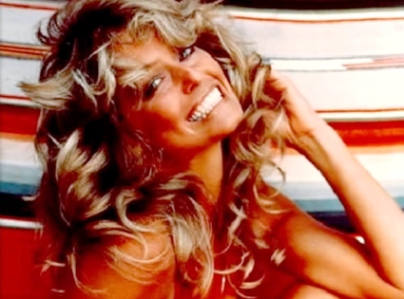