This morning I heard what sounded like the moving of empty garbage cans so I went to my bedroom window to investigate.

I watch as a woman moves my can away from the curb and back up to her garage. This woman, by the way, I think I’ve seen once before but I’m not really sure; but the car that was in the driveway was one of the three I’ve seen.

Now, I understand that the last she knew her cans were in front of my house. But hello!! Did she not see the two cans in front of her house, which were not there the night before, when she walked out the door?

Did she not see that the recycling can next to the garbage can she was moving contained recycling items that did not belong to her?

So anyway, when I left for work I moved my can from in front of her garage and put it back in front of my garage where it belongs.

Put that in your pipe and smoke it lady!

On my lunch break I will make sure to do the same with my recycling can.

After work today I will be spray painting my house number on the lid and at least two sides of both my garbage can and my recycling can.

I honestly never thought I would be one of the those neighbors, but geez – keep your cans in front of your own house. 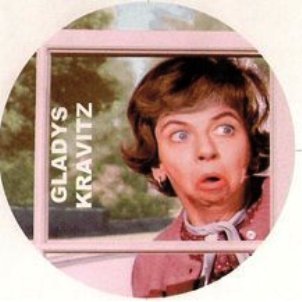