Henry Gibson, one of television’s all-time greatest comic character actors died Wednesday from cancer at the age of 73.

You may not know the name, but I’m certain you know the face. And the long list of acting credits.

Just to name a few!

Now do you know who he is? 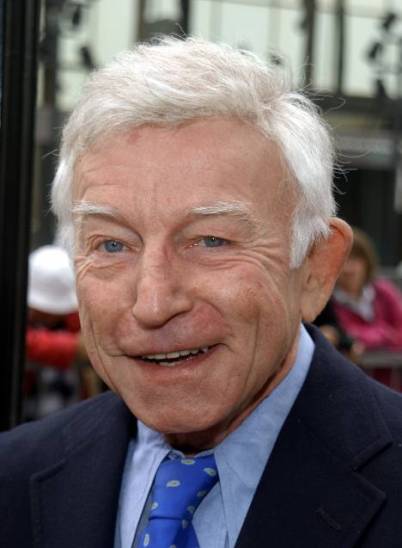 Born James Bateman in Germantown, PA
President of the Drama Club at Saint Joseph’s Preparatory School
Graduated from The Catholic University of American in Washington, D.C.
Served as an intelligence officer in the U.S. Air Force

Gibson spent three years as part of the Laugh-In television show’s cast. He often played “The Poet,” reciting poems with “sharp satirical or political themes”. Gibson would emerge from behind a stage flat, wearing a Nehru jacket and “hippie” beads and holding an outlandishly large artificial flower. He would state the “[Title of poem] — by Henry Gibson”, bow stiffly from the waist, recite his poem, and return behind the flat.

Gibson’s routine was so memorable that John Wayne actually performed it once in his own inimitable style: “The Sky — by John Wayne. The Sky is blue/The Grass is green/Get off your butt/And join the Marines!”, whereupon Wayne left the scene by smashing through the flat.

Gibson also regularly appeared in the “Cocktail Party” segments as a Catholic priest, sipping tea. He would put the cup on the saucer, recite his one-liner in a grave and somber tone, then go back to sipping tea.