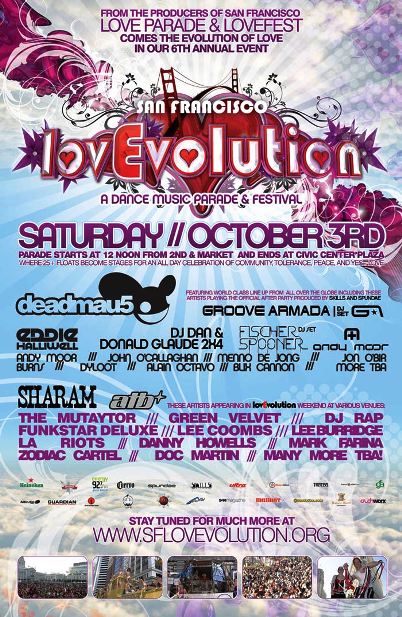 This year’s Love Parade festival in San Francisco, CA was held on Saturday October 3, 2009. The sun was out, but wasn’t very warm – no surprise there seeing how it’s San Francisco – and there was wind. Cold wind. Lots and lots of cold wind.

In an attempt to be as prepared as possible I wore jeans with a t-shirt, and crammed my black jacket, white sweater and blue scarf into my little black backpack. By the time we left several hours after we arrived, I was wearing all my clothes and was still chilled to the bone. 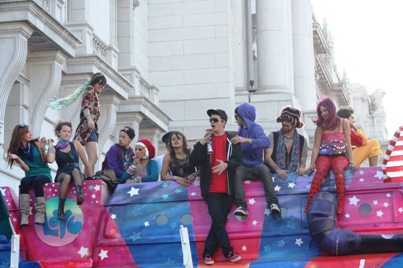 My boyfriend and I arrived a couple hours later than we have in years past, and I must say, it was a fairly different experience. It was weird arriving as people were leaving, and coming up on those who had already partied way too hardy. 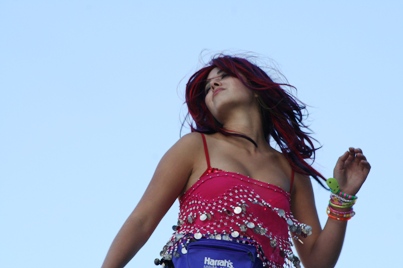 Our late arrival was not the only change to our love fest day this year. Once known as San Francisco LoveFest, America’s biggest dance music event has a new name – LovEvolution.

There is another dance music event called ‘The Love Festival’ in LA, which San Francisco LoveFest had been peacefully co-existing with for a few years now. The promoter for that show felt there was too much brand confusion between our events, (the name of which they’ve trademarked). So, to avoid legal action, we agreed to evolve our name. 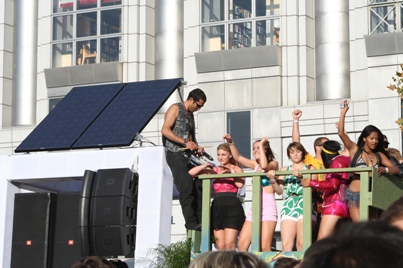 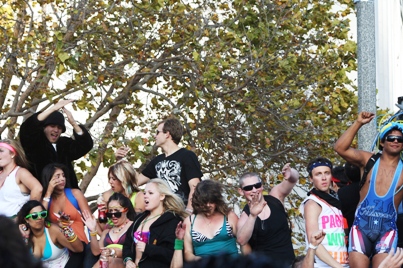 San Francisco LovEvolution exists to produce a celebration of the highest forms of electronic music culture and technology, in the belief that dance promotes peace, love, unity and respect….

The power of dance. The power of music. The power of community. We do not dance in the streets to escape the reality of our times – we dance to face them as a community, pointing the direction to a better way, set to beats and the full color of our expression. We gather to inspire and motivate social action by us, the youth, the people who will inherit this mess and have to do something about it to turn the tide. We intend to make the event a platform for dance music to reach more ears in America and beyond, to carry a message of love and hope, to be a vehicle for helping organizations doing good in the world, and for dancing our asses off surrounded by friendly freaks. 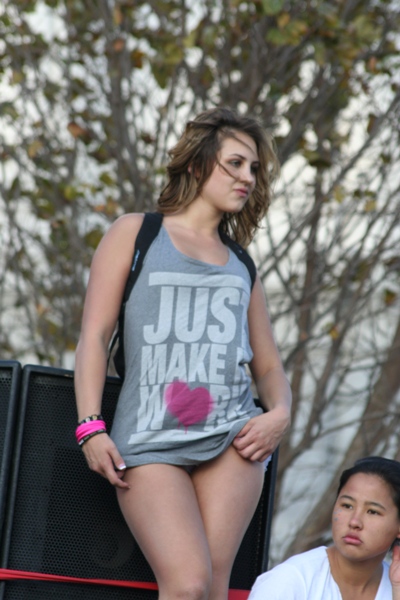 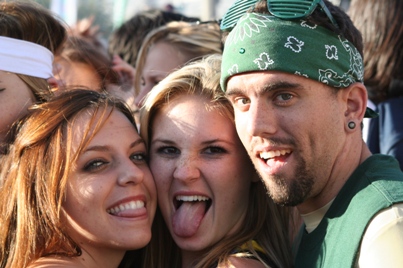 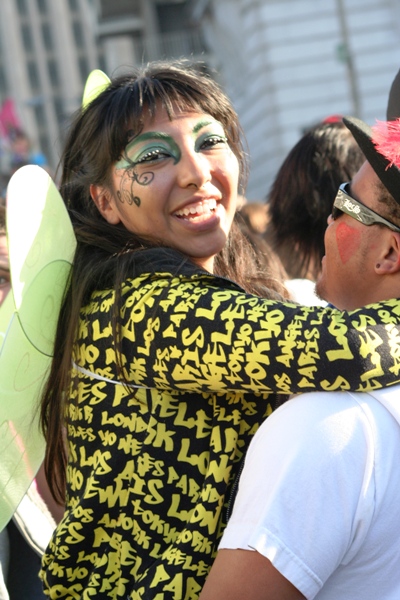 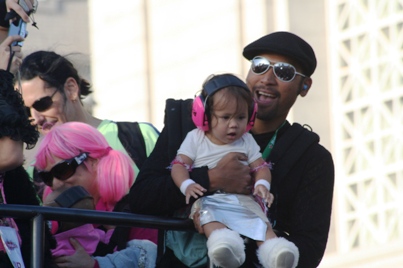 THIS IS OUR FUTURE. OPEN YOUR HEART … FREE YOUR MIND … FACE YOUR FEARS… LIVE YOUR SOUL … DANCE!” – Dr. Motte, Founder: Loveparade Berlin 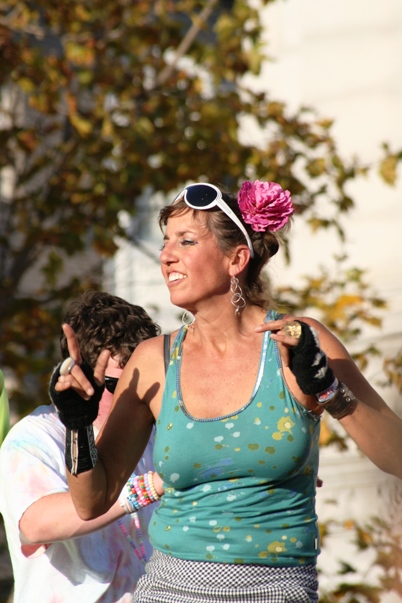 Hey! Did that chick look familiar? ‘Cause she should – last year she wore black leather and pink ski goggles. 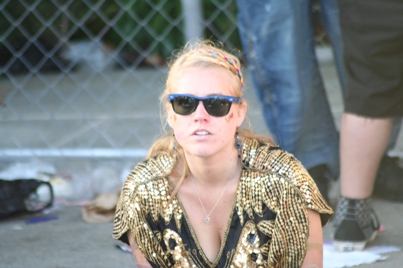 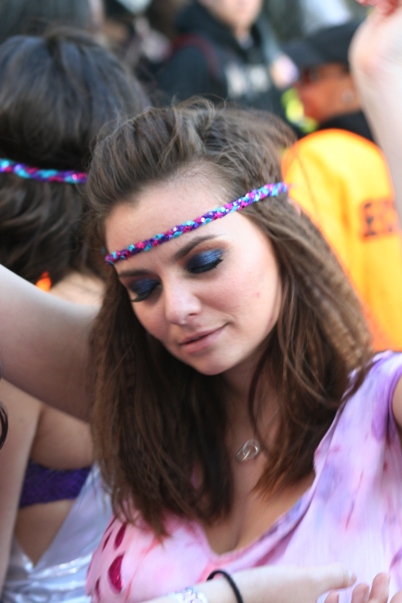 More of my LovEvolution 2009 Pictures HERE

Check this out – this is what the train platform looked like as we descended the escalator at the Civic Center BART station on our way home. Ho-lee crap. 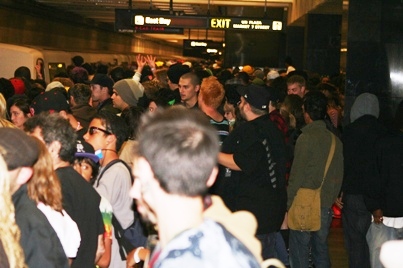