I honestly do not know how I feel about the David Letterman scandal. On the one hand, I think it’s deplorable that he cheated on his girlfriend – now wife – for years and years. But on the other hand, he came clean about it in a (fairly) mature way, and didn’t try to deny anything like our skeezy politicians do when they get caught with their pants down.

Last week David Letterman announced to the world that he had been the victim of an extortion attempt, and that it revolved around his affairs with female staffers – namely Stephanie Birkitt. 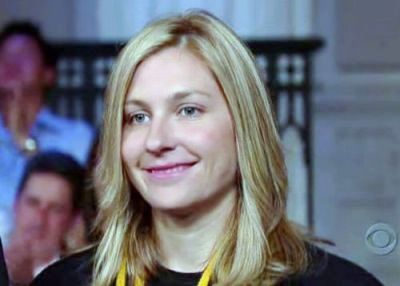 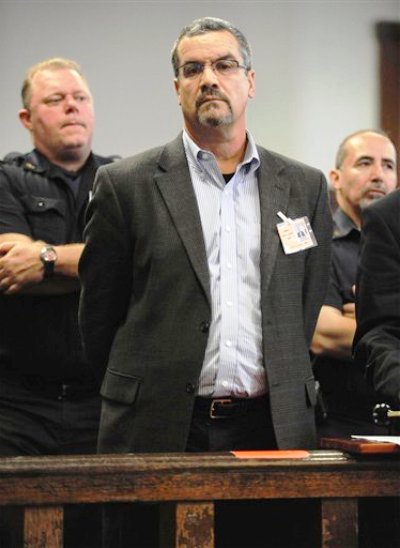 The attempt was foiled and a suspect arrested; now it’s time for David Letterman to get down on his hands and knees and beg Regina Lasko for her forgiveness.

He got the groveling apology ball rolling Monday night on his late night talk show.

“She has been horribly hurt by my behavior, and when something happens like that, if you hurt a person and it’s your responsibility, you try to fix it.

Letterman also took a moment to apologize to the members of his staff.

“I’m terribly sorry that I put the staff in that position,” Letterman also said tonight. “Inadvertently, I just wasn’t thinking ahead. And moreover, the staff here has been wonderfully supportive to me, not just through this furor, but through all the years that we’ve been on television and especially all the years here at CBS, so, again, my thanks to the staff for, once again, putting up with something stupid I’ve gotten myself involved in.”

I don’t condone David Letterman’s behavior, but it’s refreshing to see someone man up and admit his indiscretions. Granted, he did it when he finally got caught, but he did it just the same; and he didn’t try to blame anyone or deny it ever happened. Are you listening Washington? 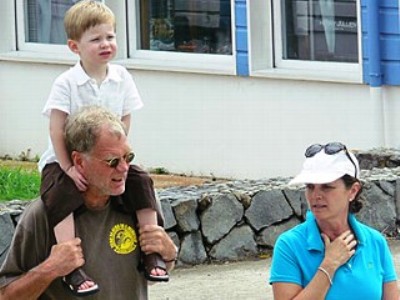