So I’m doing some behind the scenes work on my blog this week and something crossed my mind – how come we’ve never heard from Owen Wilson about his August 2007 suicide attempt?

I mean, wow! He’s really been left alone on this one.

We spend our days waiting for the likes of Lindsay Lohan to cut herself too deep, or for Paris Hilton to say screw it all and down a bunch of pills.

But here we have an actor, who we all know actually literally tried to kill himself, and yet it seems no one wants to talk to him about that?

Do you have to be a young starlet eager to show a shaven beaver or caught in a sex tape scandal to get noticed when you try to end it all?

Or is Owen simply respected enough in Hollywood that he’s left alone; when he wants to talk about it, he’ll talk about it.

Ok, well, no offense Owen Wilson, but I think it’s time for you to clue us in on why you wanted to take your own life. Tell us how even celebrities have deep secrets and struggles and thoughts of darkness.

I really don’t want to intrude on his life, but I really, really want to know why Owen thought the world would be better off without him (which it wouldn’t be because he’s friggin’ hilarious and the world needs all the laughter it can get).

So what’s up Owen Wilson? How you been these past two years? 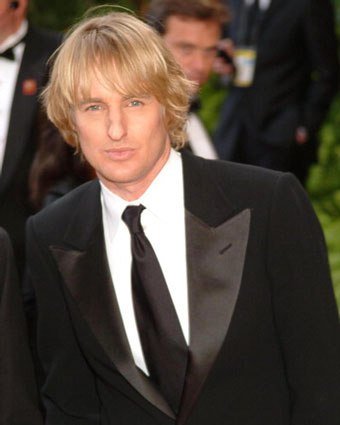