You know how nowadays people break up with someone via text messages or make a point by changing their relationship status on Facebook? Well such actions are not merely for us common folk – celebrities do it too!

Sandra Bullock moved out of the home she shared with husband Jesse James, then news hit two days later that Jesse cheated on her. Then she pulled out of a public appearance in London, and changed her Facebook status.

To SINGLE!! Check it out ….. Update 3/25/2010: It seems as though Sandra Bullock’s official Facebook profile has been deleted. Maybe too bombarded with well-wishers?

It’s official boys, Sandra Bullock is back on the market!

Of course, she could’ve done it for cathartic reasons and will change it back in a couple weeks when things settle down. But my heart tells me this is for real; that Sandra Bullock is done with Jesse James and their marriage.

It’s sad, yes; but Jesse James royally screwed up and it’s gonna take a whole heck of a lot for him to repair all the damage he’s done – to his marriage and his public persona.

You know, it sort of makes me giggle thinking about Sandra Bullock changing her Facebook relationship status to ‘single.’ It makes her seem all more like one of us. She truly is the girl next door. 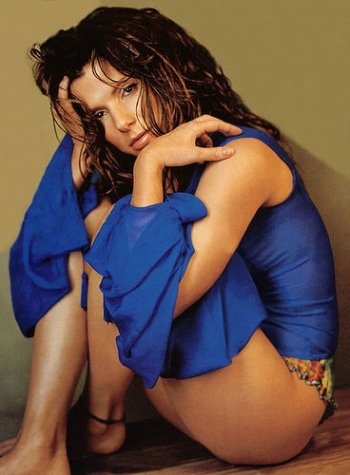