Nicole Richie was sentenced to a whopping four days in jail for her multiple offenses. Today she began her jail stay. And 82 minutes later, she was released.

WTF?? Maybe Los Angeles really does run on its own clock.

According to the official website of the L.A. Sheriff’s Dept., Richie checked in at 3:15 PM and was released at 4:37 PM. 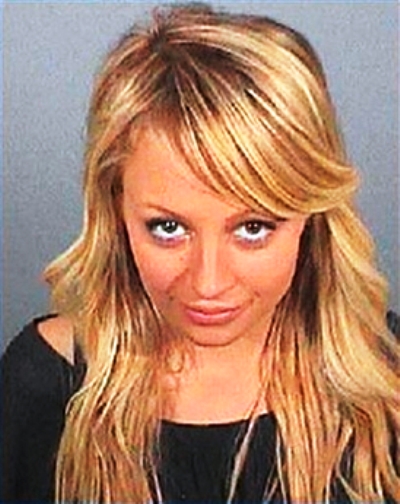 Not only was Lindsay Lohan not charged with felony cocaine possession, but she was only sentenced to ONE DAY in jail (and ten days of community service).

Normally a second offender would serve four days in jail but the judge cut that down to two days if she performed 10 days of community service. Lindsay also received ‘credit’ for time served after she was arrested.

Celebrity Smack – Blowhan Gets One Lousy Day in Jail

Lucky: having or marked by good luck; fortunate

On August 28, 2000 at the age of 83, John Holahan (the creator of Lucky Charms), and his 84-year-old wife Rosalind were killed when they ran a stop sign and smashed into a truck. They were on their way to visit their 51-year-old daughter Shannon Kilhenny who was in a coma; she died of liver cancer two days after her parent’s fatal accident. TV Acres

Irony: an outcome of events contrary to what was, or might have been, expected. 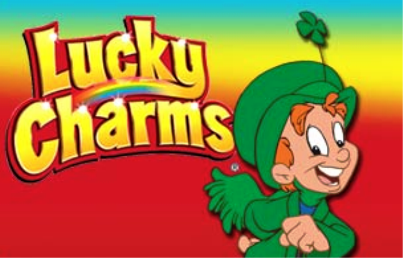