Dave Parker – This bud’s post’s for you!!

Filming is under way for the Green Lantern movie starring Ryan Reynolds, and although there is no official Green Lantern trailer yet (scroll all the way down for a “fan made” one), a few pictures from the set have been leaked.

The Green Lantern movie is due to be released in July 2011.

According to the insider, a trailer for the upcoming superhero film will be screened at forthcoming San Diego Comic Con International which will be held on July 21-24 this year. Meanwhile, teaser posters for the movie are planned to come out in theaters within this fall. [source] 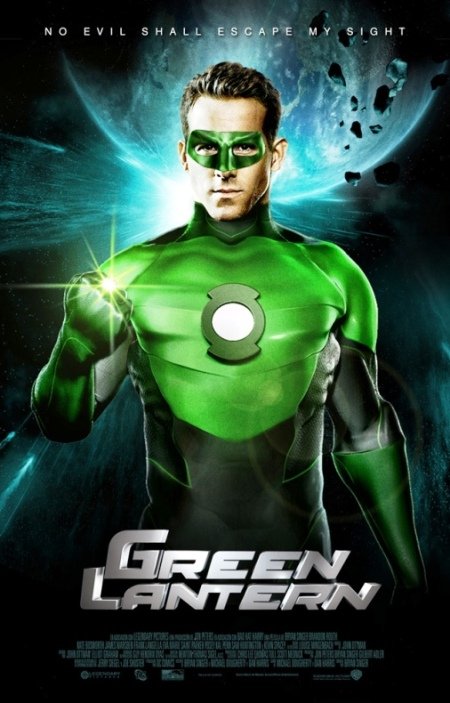 Here’s a little bit of something interesting…..the Green Lantern suit Ryan Reynolds will be wearing…..he won’t actually be wearing it.

…SlashFilm reports that the Green Lantern costume will be done entirely with CGI, and that Reynolds has been working on set wearing “a grey tracking motion/performance capture suit with led lights.”

…Green Lantern comic book writer, and DC Entertainment Chief Creative Officer, Geoff Johns Tweeted about the costume ordeal, though it can hardly be considered a confirmation.

The rumor is that Ryan’s #GreenLantern uniform will be CGI — hell, yeah it will be! Generated from his ring in [comic book artist] Ivan Reis-like glory!! 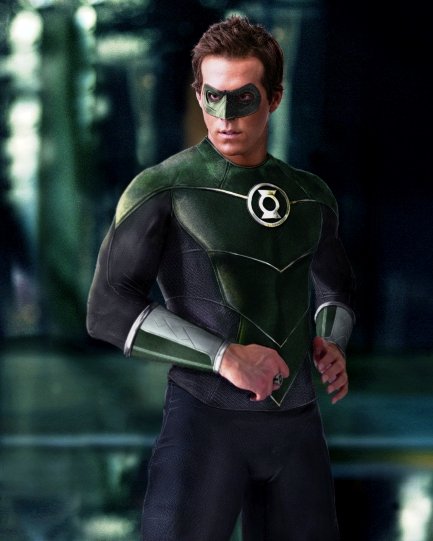 And now for some Ryan Reynolds pictures from the Green Lantern movie set….. 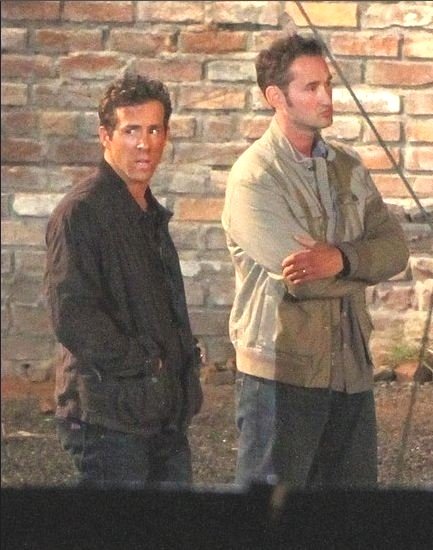 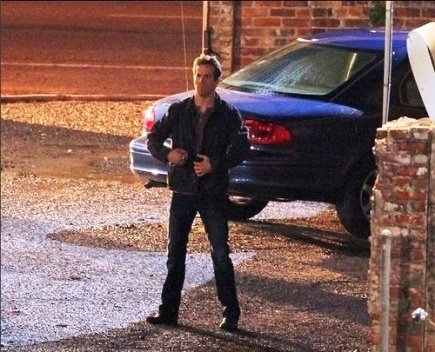 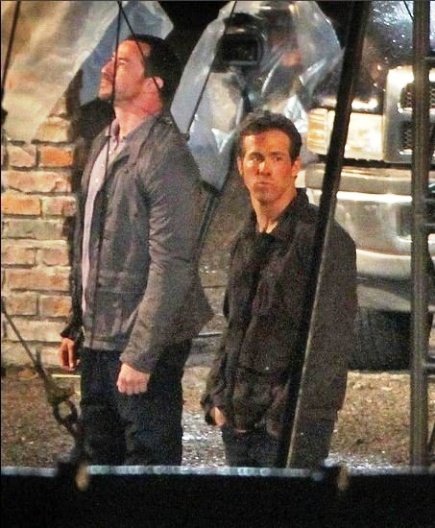 More pictures of the Green Lantern movie can be found at:

Here’s that fan-made Green Lantern trailer I told you about: