I fancy myself a smart person with common sense, so it’s hard for me to fathom doing things that are so obviously asinine and completely stupid – like teak surfing.

Have you heard of it?

Getting its name from the platforms on the back of boats, which are often make of teak wood, teak surfing (also known as “drag surfing” or “platform dragging”) is when a person hangs onto the swim platform while the boat is moving in slow motion. The swimmer usually then lets go of the platform and body surfs on the boat’s wake before bodysurfing back to the boat and again grabbing the platform.

Why is this so incredibly dumb to do, you ask?

Well, think about it…..what else is at the back of the boat besides the platform? A carbon monoxide released engine, of course. And when someone is bodysurfing by the engine, they’re getting a big dose of poison right to the face.

Um, yeah…..that doesn’t sound like a risk I’m willing to take. How about you? Sadly, there are people out there who think it’s the thing to do, and they ignore the dangers of teak surfing. Many of them die because of it.

Carbon monoxide (co) is a colorless, odorless gas in motor or generator exhaust. Nationwide, there were 493 boating-related carbon monoxide deaths and non-fatal poisonings between 1990 and 2003. Thirty-four of the poisonings occurred in California. DBW recommends that boaters avoid swimming or wading alongside or behind a boat while the engine or generator is running.

The symptoms of CO poisoning may include severe headache, dizziness, confusion, nausea, fainting and death. The symptoms can be similar to the effects of intoxication or too much sun, though, and most victims will not recognize the danger before it is too late. If CO poisoning is suspected, get the victim fresh air immediately and seek medical care.

I realize we’re right smack dab in the middle of summer and boating is a big deal, but please think about what you’re doing when you’re out having fun on the water. Don’t drink and drive the boat, remember to wear your life jacket, and for crying out loud, don’t go teak surfing. 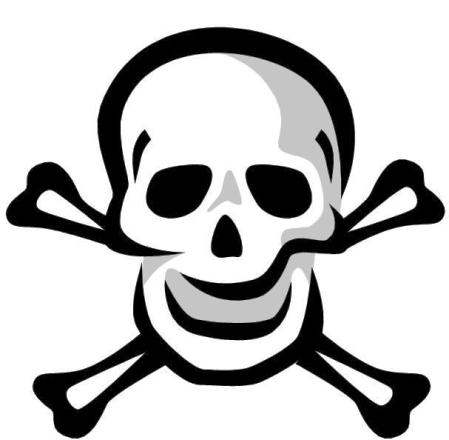