Home
Hollywood Gossip
I Need Answers. And I Need Them Now.

I’ve been scratching my head so dang hard I done made a bald spot.

It has been officially announced that Jennifer Lopez and Steven Tyler will be the new judges on American Idol. What drugs were the producers on when they made their final decision on that one? And where can I get my hands on some?

Paris Hilton wasn’t allowed to enter Japan due to her guilty plea for cocaine possession and has since returned home via private jet. Is it just me or does that bitch get away with friggin’ everything!

Speaking of getting away with things, rumor has it Lindsay Lohan may skirt on one of her failed drug tests. And it’s all due to ill-prepared paperwork. Am I the only one who sees so many things wrong with all this?

Another thing there are so many things wrong with is Miley Cyrus. Is she ever going to go away?? No, really – I’m seriously asking.

Let me know if you’ve got the answers to any of these incredibly important questions. My inquiring mind needs know. 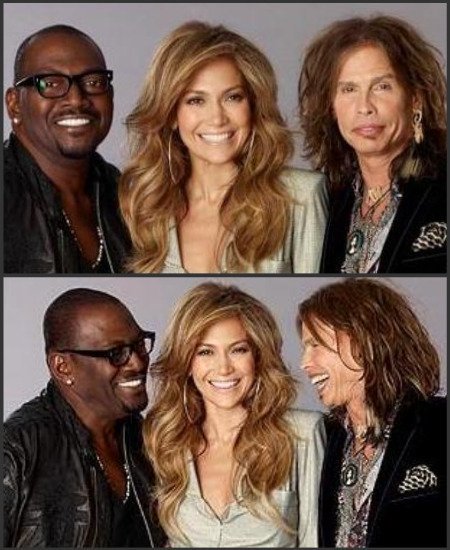