“Now go stand in the corner and think about what you did/Ha, Time for a little revenge.”

I’ve always told people they better be careful what they say to me or how they treat me because someday it could all end up in a book. Apparently Taylor Swift feels the same way – except she writes songs.

Taylor Swift’s new album “Speak Now” has just been released and already several of the songs are being dissected. While some of the songs are obvious – like “Dear John” being about John Mayer – a few of them are a bit more cryptic.

Rumor has it, “Better Than Revenge” is about actress Camilla Belle, who appeared in the Jonas Brothers’ music video “Lovebug” in 2008, and who many say is the reason Joe Jonas and Taylor Swift broke up.

According to Swift, she was dumped in a 27-second phone call. Ouch.

“She took him faster than you can say sabotage,” Swift sings in one of the opening stanzas of the upbeat country-pop track. “She’s an actress/But she’s better known for the things that she does on the mattress.” [source]

Poor Taylor Swift, will she ever find true love? Or will she forever be the Jennifer Aniston of country music?

Although if she does fall in love, her songs might suck, so maybe it’s for the best she’s always a little heartbroken and downtrodden by cupid. 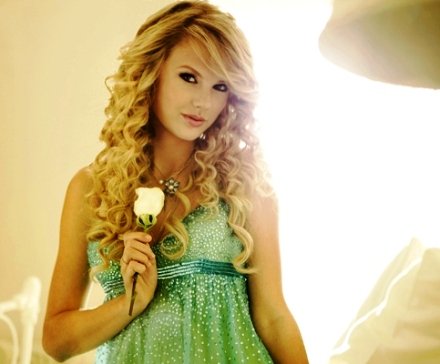