I love living in America, but sometimes I feel like the “land of opportunity” should have “to sue” tagged on to the end of it. It seems as though you can sue anybody for anything these days.

Sources close to Anderson tell TMZ … she believes Charlie was acting so crazy in his hotel room at The Plaza Hotel on Tuesday morning — that she felt her life was in danger … and she also felt like she was being held in the room against her will.

… Capri claims Charlie also threatened her in the hotel room, although she made no mention of this to NYC cops when they interviewed her about the incident.

So let me get this straight – Capri Anderson didn’t feel the need to tell cops that she feared for her life that night, but now it’s so traumatic she needs a bunch of money?

I want to hurl a book at Capri Anderson’s head.

Am I the only one who is a little disturbed by that? 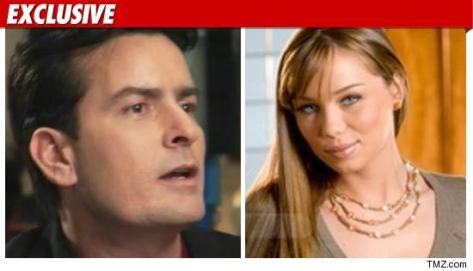