Actor Peter Falk, most widely known for his role as TV detective Lieutenant Columbo, died at his home in Beverly Hills on Thursday; he was 83.

There have been conflicting reports about the state of Falk’s health over the last few years – mostly due to a vicious family feud between his wife and his daughter – but it’s widely believed that the accomplished actor had been suffering from dementia and Alzheimer’s for a number of years.

In 2009, Catherine Falk, Peter Falk’s daughter from his first marriage, filed papers with the Los Angeles Superior Court stating that her father required “full-time custodial care for his health and safety.” In the documents Catherine also worried her father could “easily be deceived into transferring away property” and that a conservatorship would be the best way protect him from “fraud or undue influence.”

Hopefully with death comes peace, and Peter Falk is able now to finally rest. And his family is able to drop the anger and move on.

Holding on to anger is like grasping a hot coal with the intent of throwing it at someone else; you are the one who gets burned. – Buddha 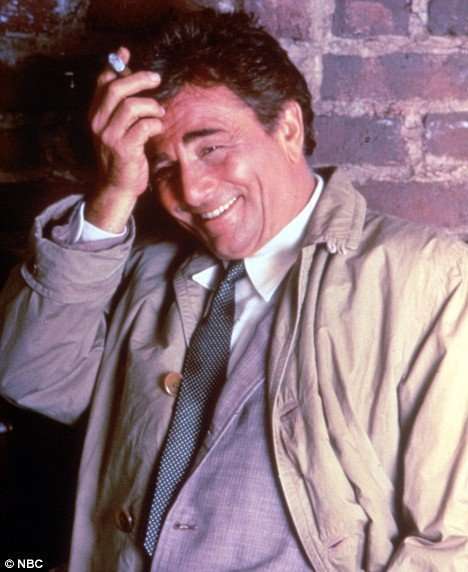 I don’t want to be mean (I’m kidding; I actually get a big kick out of it), but are Jerry Lewis and Zsa Zsa Gabor the next old-timers to meet their maker? Just askin’.

Jerry Lewis was taken to the hospital Friday (June 25) night after being unable to perform at his sold-out charity concert in Sydney, Australia…the venue’s manager said, “He couldn’t even get out of the car, he was pale and looked extremely unwell.”…[Lewis] was released from the hospital after several hours. He was suffering from exhaustion. [source]

Gabor has been in and out of hospital since she broke her hip in a fall last summer. In January, part of her leg was amputated to stop the spread of gangrene and fears for her health mounted in March when she began coughing up blood. [source]