While today is Paris Hilton’s actual birthday, she and a group of friends partied it up on Tuesday at a Moulin Rouge-themed party at the V-Moda fortress, a private house in the Hollywood Hills.

The party had a start time of 9:00pm, but in true diva style, the birthday girl and her boyfriend Cy Waits didn’t arrive until 11:00pm, accompanied by cameras filming for Hilton’s new Oxygen reality TV show.

Then the fun really started, and from the sound of things, the party was a real zoo!

Paris, Cy and fellow guest Kathy Griffin got up close and personal with a lynx, a hawk, a two toed sloth and more exotic animals at the petting zoo, which Paris requested specially for her soiree.

“Paris loved the animals and made sure that the handlers were humane before she worked with them,” a source tells E!. “She asked a lot of questions about their care.”

Of course, no birthday is complete without cake, and Paris had two creations to choose from: one with a photo of herself on it (natch) and another multi-tiered black-and-red confection.

A slideshow played photos of Paris as guests were served sliders, mac and cheese, mini grilled cheese and other finger foods. Also on hand and dressed up according to theme were her parents Rick and Kathy, her sister Nicky and her cousin Brooke.

… As for what she’s hoping for to mark the major milestone? Nothing, apparently.

On the invites to her party, Paris requested donations to the Art of Elysium charity in her name instead of presents.

Side Note: Paris Hilton’s New Album Released ‘In The Next Few Months’ – Oh The Scandal 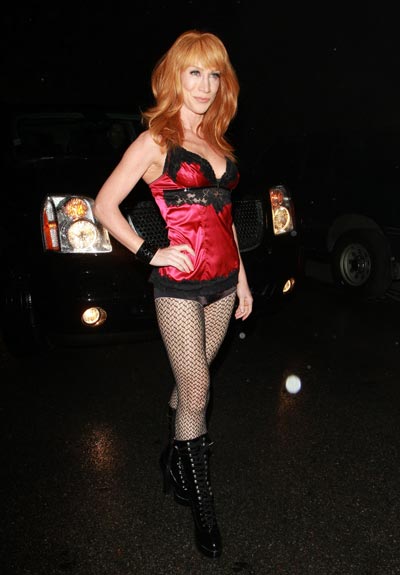 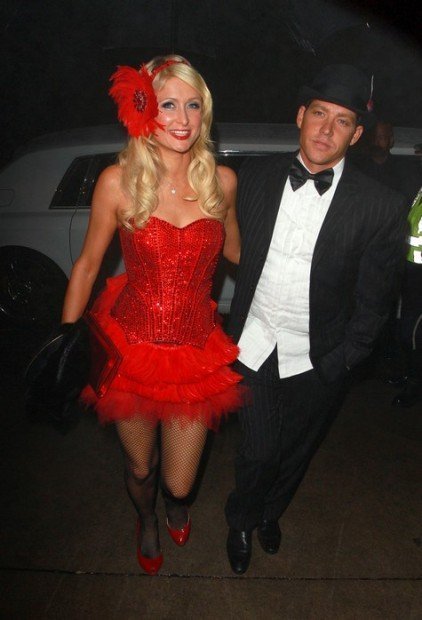