You may not believe this, considering I’ve been to Disneyland more time during my life than I can remember, but I think this trip was the first time I had ever been in the Enchanted Tiki Room for the bird show.

It was cheesy, but pretty entertaining, and there was a sweet fountain in the center of the room that neat to watch.

Here’s a little bit of something interesting, if you’ve ever been inside the Enchanted Tiki Room…..

The show was originally going to be a restaurant featuring Audio-Animatronic birds serenading guests as they ate and drank. The “magic fountain” at the room’s center was originally planned as a coffee station (there is still a storage compartment within the base of the fountain) and the restaurant would have shared its kitchen with the now-defunct Tahitian Terrace in Adventureland and the Plaza Pavilion restaurant at the corner of Main Street, U.S.A. since all three are actually part of the same building. Since ownership of the attraction was separate from the rest of the park, a nominal admission charge of $0.75 was levied. Since computers have played a central role in the attraction since its inception, Walt Disney’s Enchanted Tiki Room was also Disneyland’s first fully air-conditioned building. [source] 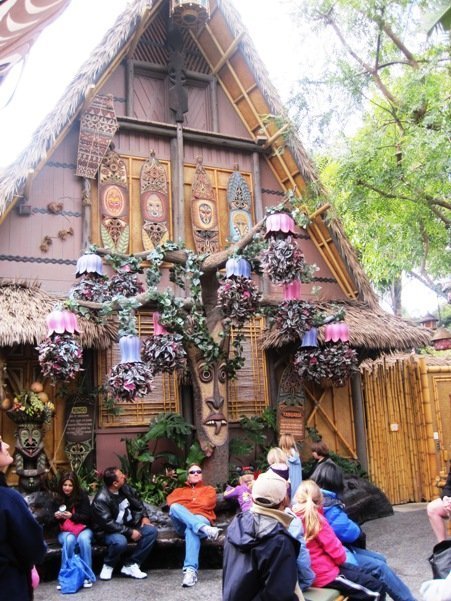 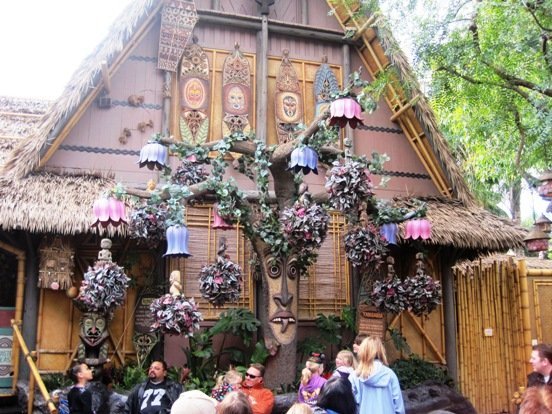 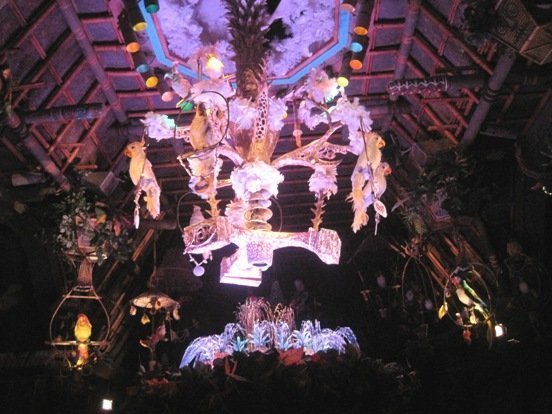 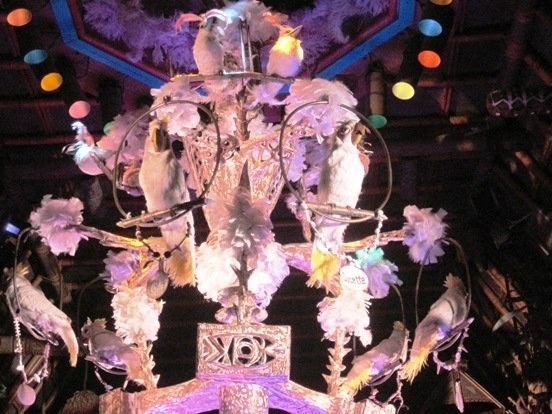 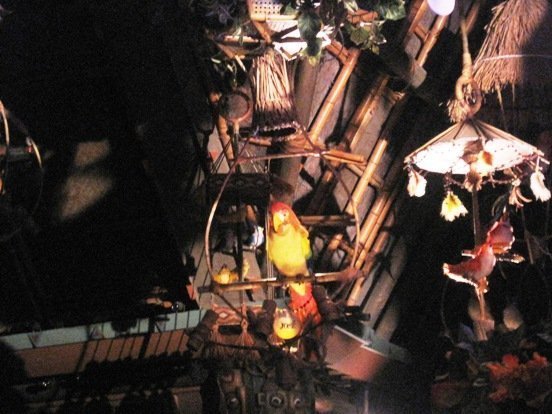 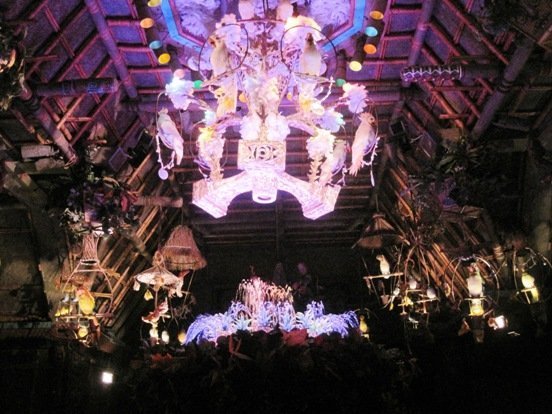 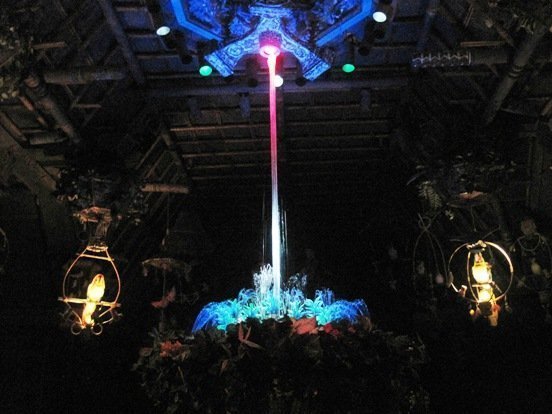