Home
Hollywood Gossip
Charlie Sheen Fired. So Much For Winning.

Oh please, don’t even act like you’re surprised. It was bound to happen. Personally, I’m surprised it didn’t happen sooner.

Charlie Sheen has been officially fired from the CBS comedy hit Two and A Half Men.

Warner Bros. released a statement early Monday afternoon announcing that Charlie Sheen has been terminated effective immediately. In a letter sent to Sheen’s lawyers, Warner Bros. states that the actor has been fired because he committed a felony involving “moral turpitude.”

In other words, crazy dude was canned because he’s unraveling before our very eyes and clearly doesn’t give a crap.

In the 11-page letter, obtained from sources connected to Charlie, Warner Bros. states, “Your client has been engaged in dangerously self-destructive conduct and appears to be very ill.”

The letter then goes on to describe Charlie’s hijinks, including trashing the Plaza Hotel in NYC, coke binges, on-set failures because of drug fatigue, and diatribes against “Two and a Half Men” creator Chuck Lorre.

The letter also notes that Charlie derailed production when he went into rehab, and then he fired his sobriety coach. In fact, Warner Bros. claims it was so concerned about Charlie’s well-being, “Warner Bros. had an airplane waiting” to take him to a treatment facility … but Charlie would have none of it.

As for why Charlie got fired, the letter says there is a clause in his contract saying they can fire a performer who commits “a felony offense involving moral turpitude.”

The letter says, “There is ample evidence supporting Warner Bros. reasonable good faith opinion that Mr. Sheen has committed felony offenses involving moral turpitude (including but not limited to furnishing of cocaine to others as part of the self-destructive lifestyle he has described publicly) that have ‘interfere[d] with his ability to fully and completely render all material services required’ under the agreement.”

Reacting in part to his client’s firing, Charlie Sheen’s lawyer, Marty Singer is demanding that Warner Bros. pay Sheen for the eight episodes of Two and A Half Men that have been canceled, and has threatened to sue the studio.

For their part, Warner Bros. is unfazed and reserving the right to take legal action against Sheen. 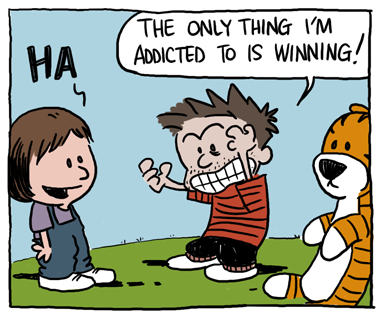