It’s never a good sign when your publicist quits while you’re smack dab in the middle of a public controversy.

Just days after bad boy singer Chris Brown flipped out in his dressing room at the Good Morning America studios in New York, and then apologized by blaming his publicist and the morning talk show, Brown’s publicist, Tammy Brook, has quit.

Brook, of course, claims her decision to quit is in no way related to Brown’s current situation, but I’m not really buying it. The timing just seems a little too convenient.

In a statement to TMZ, Tammy Brook claims her departure is simply because the job she was hired to do is complete and it’s time for her to leave.

“I am an entertainment/music publicist and was hired as a publicist as they often are to work specifically on his music publicity for the term up to the release of Chris Brown’s F.AM.E. album, which was released on Tuesday March 22nd and is entering the Billboard and iTunes charts at number 1 this week. I love and support Chris and it has been an honor to be part of his album and I look forward to the possibility of working with him again in the future.” [source] 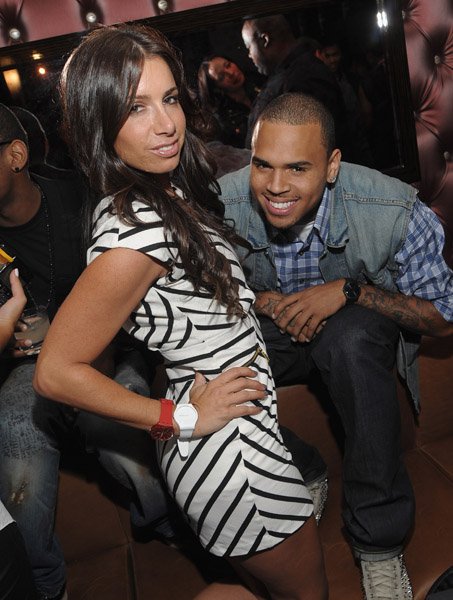