Search warrants were served at several offices belonging to several doctors involved with Anna Nicole Smith and the several drugs she was consuming.

…authorities raided six locations, including the offices and residences of two of Smith’s former doctors…E! Online

If you thought this drama was over, or at least fading away, you were wrong. There are things moving and shaking all over the place, the general public just isn’t privy to it.

But fear not, my gossip hounds, soon it will all be out there. And you will be shocked. The truth will come out. It always does. We just have to be patient.

Anna Nicole Smith idolized Marilyn Monroe in part for her beauty, but also for the legacy surrounding her death, and always thought that she too would die young. Although I bet she never thought there would be so much tragedy involved and so much drama after.

Unless of course Anna Nicole was smarter, and a better actress, than she ever got credit for. Maybe this mess since her death was her idea the whole time; something she formulated to cement herself in Hollywood History.

Or, it’s simply as tragic as it looks on the surface, and just another sad chapter in the life of celebrity.

Whatever the force is that is causing the Anna Nicole Saga, I hope it has a enough strength to bring down those in need of being exposed as the snakes they are.

We’ll just have to wait and see, and have faith that new things are learned every day. 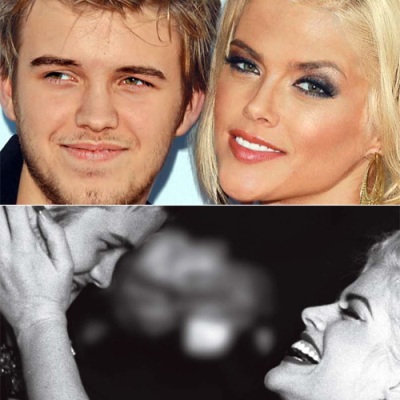