Two members of the Spelling family made the gossip circuit today; and no, Aaron Spelling has not risen from his grave. Although he still may be rolling it in thanks to that horrendous 90210 remake. Just sayin’.

First up, it looks like Candy Spelling has finally unloaded her Holmby Hills Mega-Mansion. And by finally I mean it’s about friggin’ time – the thing has been on the market for like five years.

According to the Wall Street Journal, Candy Spelling sold the home for far less than the $150 million asking price, but the actual “sold at” price has not been revealed.

We do, however, know who plunked down the obscene amount of money – Petra Ecclestone, the 22-year-old heiress/daughter of Formula One racing billionaire Bernie Ecclestone. 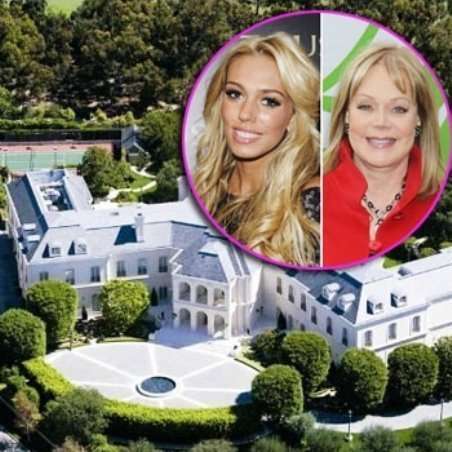 While Candy was off dancing a little ditty over ditching her gigantic abode once and for all, her daughter Tori was busy crashing into school walls and going berserk on the paparazzi.

Ok, it wasn’t quite that dramatic; but considering Tori Spelling is very pregnant, it very easily could have turned into a very big deal.

Tori Spelling got into a car accident outside of her kid’s school and then tweeted about it, blaming the whole thing on being followed by aggressive and overzealous photographers.

“Paparazzi chased me w/the kids 2school. I was trying to get away from him and had a pretty big accident … 10 school moms chased him away. Wht will it take? Someone dying for paparazzi to stop? Going to dr now to check on baby. I think its just shock.”

In her defense, a friend of Tori Spelling told People magazine the actress was simply trying to get away from the guy. 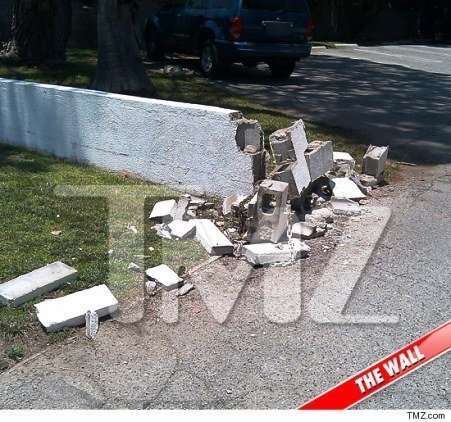