Home
Hollywood Gossip
Davy Jones of The Monkees Has Died

It’s a sad, sad moment in music history today. Davy Jones has died of a heart attack at the age of 66.

The Martin County, Florida medical examiner’s office confirmed with TMZ this morning that Martin Memorial Hospital had indeed informed of the passing of Jones. The British singer is survived by his wife Jessica and four daughters from previous marriages. 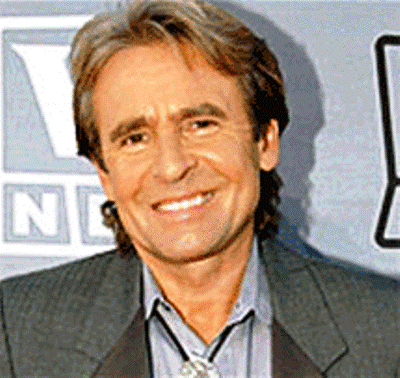 Initially cast by TV producers in an attempt to create a scripted series about an actual rock band, it was in 1965 that Davy Jones, along with Micky Dolenz, Peter Tork, and Michael Nesmith formed The Monkees.

Soon the group graced the world with such hits as “I’m a Believer,” “Pleasant Valley Sunday,” and one of my personal favorites, “Last Train to Clarksville.”

Davy Jones last performed in Oklahoma this past February 19th. The night before, he was on stage performing with BB King in New York City and everything seemed hunky-dory. But that’s the thing about the widow maker – it attacks when no one is looking. 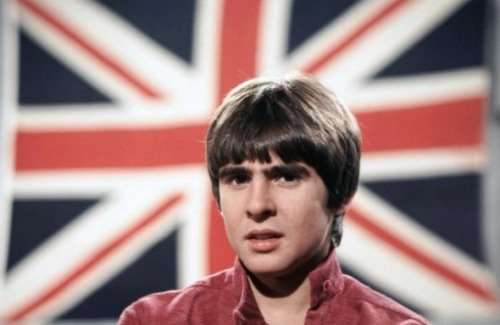