…so many worthy entries that picking just one winner seemed as churlish as Judi Dench’s role in Notes on a Scandal. So the staff at NPR.org picked five winners, along with a few runners-up, and recorded them reading their entries.

… winners captured the spirit of the nominees’ characters, if not always their accents. The speeches were limited to 200 words, about the length of an Oscar speech. But we didn’t cut them off with an orchestra…

… the Oscars for Best Fake Oscar Speech go to…

original post:
If you wrote an Oscar’s acceptance speech, what would you say? Oh yeah, and there’s a catch, it has to be written “in character.”

Sally Field stood up at the Oscar podium in 1985 and exclaimed “Right now, you like me!”

Sacheen Littlefeather told the Academy, “Marlon Brando has asked me to tell you, in a very long speech which I cannot share with you presently — because of time — that he cannot accept this very generous award.”

Greer Garson had no qualms about time. After winning the Best Actress award for Mrs. Miniver in 1943, she delivered the longest Oscar acceptance speech ever: approximately seven minutes long, beginning at 1 a.m.

Surely, you can do better than that! Here’s how. 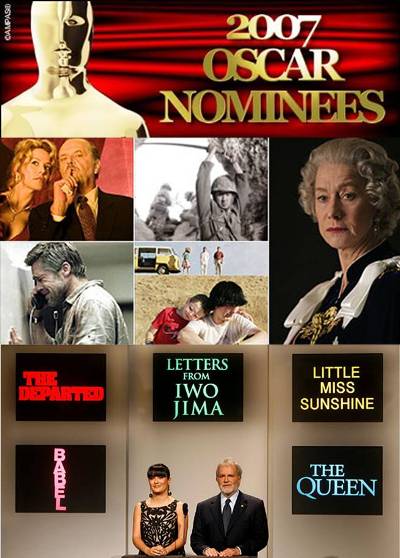