Ok, so she may not spell it the same way as I do, but Hillary Clinton is still a pretty cool Hilary. Although it’s really not that hard to be, with a name like Hilary. From the Latin word for “hilarium”, by the by. As in HILARIOUS, in case that one went over your head.

With Hillary’s bid for the White House, the Clintons are once again in the spotlight, and could very well be for years to come. The couple went through a lot during Bill’s run of the White House. We all know the details, so I needn’t go there.

Once out of office, they laid low for a bit, but then Bill came back as a Pop Culture icon. He played the saxophone on the Tonight Show with Jay Leno , he showed that he had a good sense of humor about things, and when Hurricane Katrina hit, he stepped up like a true leader.

Now the Mrs. is trying for her spot behind the infamous desk in the Oval Office. Demonstrating that the Mr. is not the only one in the family with a sense of humor, the couple filmed a campaign commercial a la The Soprano’s.

If that didn’t make you laugh, even if just a little, maybe these pictures will… 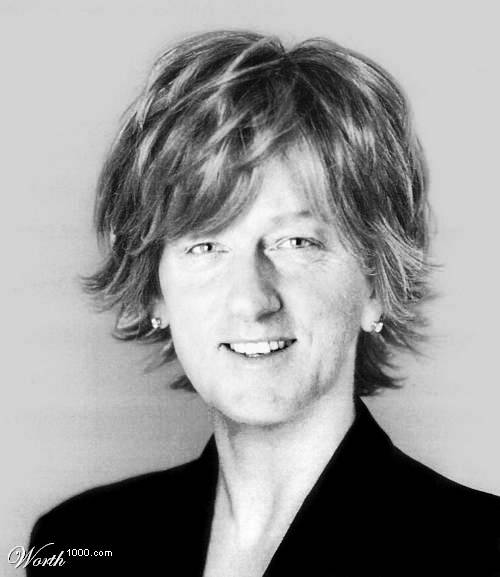 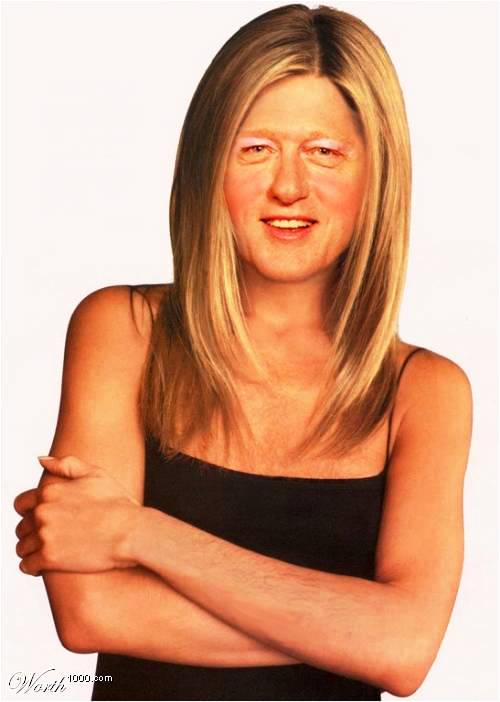 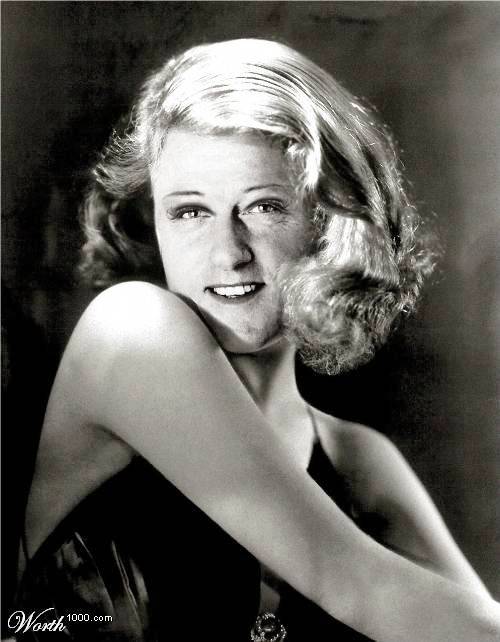 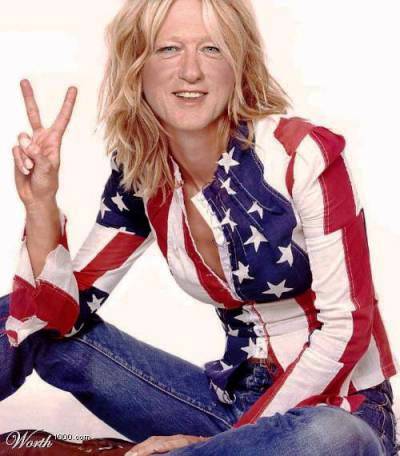