Ashton Kutcher beat CNN in the race to be the first to reach one million followers on Twitter. And, as promised, he and wife Demi Moore punked CNN.

On Wednesday Ashton Kutcher and Demi Moore went to the CNN Center in Atlanta, Georgia and in front of a large crowd draped a banner over the red CNN logo on the building that read “aplusk” – Ashton Kutcher’s Twitter name.

Earlier in the day the couple visited Ted Turner’s house where they performed a “ding dong ditch” complete with the required bag of poop.

All pranks aside, having one million followers first means Ashton Kutcher is going to donate 10,000 mosquito bed nets the charity for World Malaria Day. 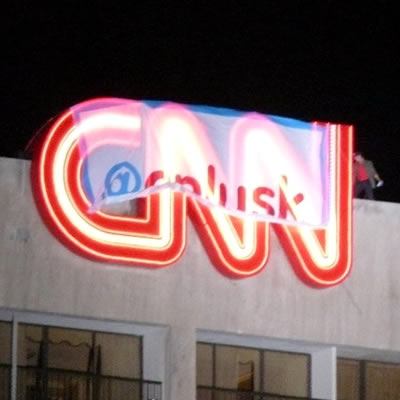 We’ve heard crazy Michael Jackson stories for years and years, but I don’t think anything has been as crazy as this.

Twin backing dancers Maya and Nandy McClean met the ‘Thriller’ singer when they auditioned for his upcoming residency at London’s O2 arena.

The Australian-born beauties – who performed with Prince during his 21-night run at the same venue in 2007 – were very excited to catch a glimpse of the pop icon, but were horrified to see his pale skin radiating in the gloomy venue when he climbed on stage.

Maya told the Los Angeles Times newspaper: “It was really dark in the auditorium, but his skin was definitely glowing in the dark.” 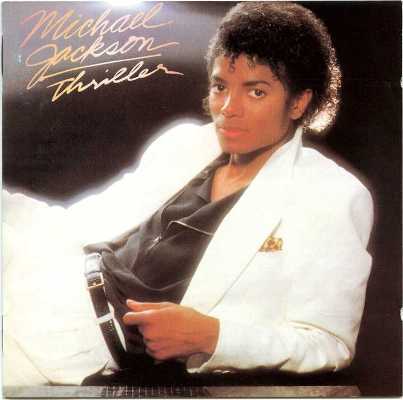