It is being reported that Bobby Brown, 38, suffered a mild heart attack this past Tuesday. He was taken to two hospitals before being checked into the Tarzana Regional Medical Center.

According to Bobby’s attorney, Phaedra Parks of Atlanta, “…they did diagnose him as suffering from a mild heart attack … they attributed (it) to stress and diet…”

Stress and diet?? Stress of being an idiot who ruined Whitney Houston’s life, and a diet consisting of crack. I’m sure that’s not what his charts says, but it’s true just the same.

Bobby was released from the hospital this morning in good condition.

Phaedra Parks also added, “He just wants the fans to know that he is definitely going to come back full speed ahead.”

Well that’s good to hear, who knows what the world would be like if Bobby Brown wasn’t in it. 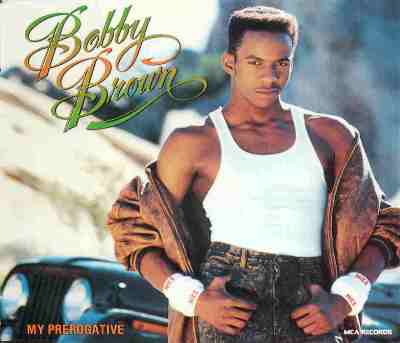 His first job involving music was being a DJ in the early 80’s.

His favorite entertainer is Rick James. (That explains a lot.)