When Warren Beatty called a girl up, it was usually to try to get her into the sack. But he called me to find out what kind of bologna I used. I just don’t have what it takes, I guess. Raquel Welch has what it takes. She’s so sexy and gorgeous, even I want to jump on her! – Suzanne Pleshette

Suzanne Pleshette, the husky-voiced star best known for her role as Bob Newhart’s sardonic wife on television’s long-running “The Bob Newhart Show,” has died at age 70.

Pleshette, whose career included roles in such films as Alfred Hitchcock’s “The Birds” and in Broadway plays including “The Miracle Worker,” died of respiratory failure Saturday evening at her Los Angeles home, said her attorney Robert Finkelstein, also a family friend.

Did you know Suzanne Pleshette played Leona Helmsley in a made for TV movie?

Suzanne had her trademark husky voice at an early age. She related in an interview how she would be mistaken for her father when answering the phone at the tender age of four.

Suzanne was the first choice to play Catwoman on Batman but negotiations broke down, and the part went to Julie Newmar.

In her childhood, her father, Eugene, was the manager for Paramount and Brooklyn Paramount theaters. 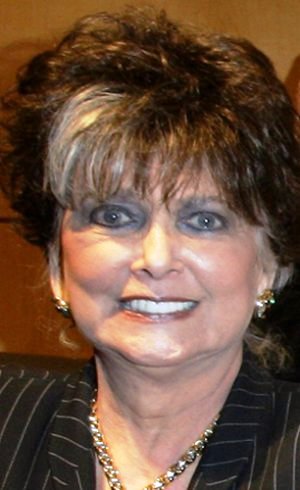