Home
Hollywood Gossip
Michael Jackson Is Going To Be Homeless.

As bad as it sounds, I’m quite happy to hear that someone with a crap load of money is losing their house due to foreclosure. I don’t know if you’re aware of this, but there is an epidemic in California – thousands of people are losing their homes because they can no longer afford their mortgage payments. I know people to whom this has happened, and trust me, it’s not a fun process.

Although I am happy the epidemic has hit the rich, I am a bit sad to know that Michael Jackson could quite possibly lose his family home in Encino, CA. I’ve been to that house – well, to the gate anyway (one of my sisters demanded to our parents that she be allowed to drop off a present for the King of Pop).

The singer had $153,910 in missed payments as of Jan. 17 on a $4 million loan serviced by Pasadena-based mortgage lender IndyMac Bancorp. Documents dated Feb. 7 show the notice of default was withdrawn…

Jackson’s Neverland property in Los Olivos, Calif., is set to be auctioned off March 19 because of missed payments on a $24.5 million loan. 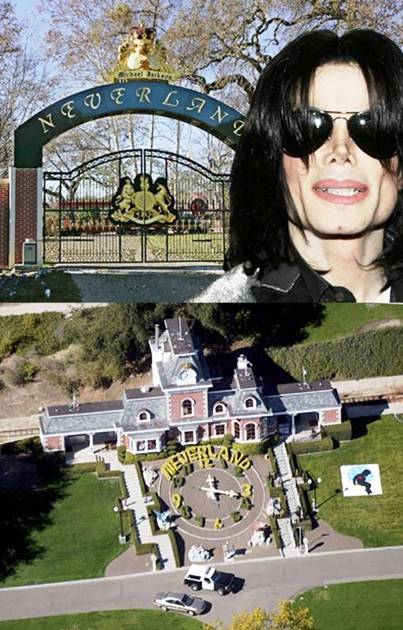