There was, and always will be, only one Bo Diddley.

A founding father of Rock ‘n’ Roll, Bo Diddley died of heart failure today at his home in Archer, Florida. He was 79.

The legendary singer and performer, known for his homemade square guitar, dark glasses and black hat, was an inductee into the Rock and Roll Hall of Fame, had a star on Hollywood’s Walk of Fame, and received a lifetime achievement award in 1999 at the Grammy Awards. 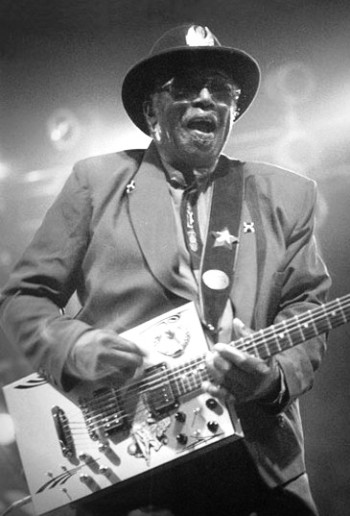 The comedy world has lost a great influence. Paul Sills, one of the founders of the comedy improv group “The Second City,” succumbed to complications of pneumonia today at the age of 80.

Sills helped found the comedy institution in 1959, along with its precursor “The Compass Players.” Second City helped launch the careers of John Belushi, Bill Murray, Gilda Radner, Stephen Colbert and Mike Myers [among many others]…

Sills was inspired by his late mother, Viola Spolin, who created hundreds of improvisational games used to train generations of actors. Sills followed in her footsteps and was known as a guru of improvisation. 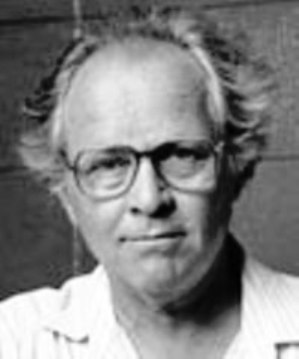 The man who designed the cylinder shaped can for Pringles, Fredric J. Baur, died in Cincinnati on May 4th at the age of 89, and today it was announced that some of his ashes were placed in one of his cans and buried along with an urn.

Baur was an organic chemist and food storage technician who specialized in research and development and quality control for Cincinnati-based Procter & Gamble Co.

Baur filed for a patent for the tubular Pringles container and for the method of packaging the curved, stacked chips in the container in 1966, and it was granted in 1970, P&G archivist Ed Rider said.

Baur retired from P&G in the early 1980s. Please 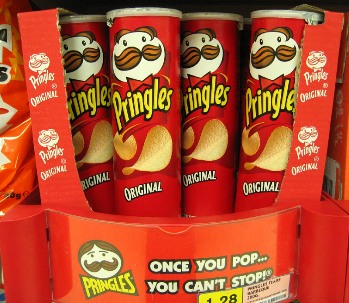