Remember back in November of 2007 when Kanye West’s mom died while recovering from plastic surgery performed by Dr. Jan Adams? And then last June the “Dr” was arrested for DUI after he was found driving his Jaguar the wrong way on a California Highway?

Yeah, well Dr. Jan Adams was just sentenced to a year in jail for that DUI arrest. At the time of his arrest, Adams’ blood alcohol level registered at .20 percent – more than twice the limit in California.

At sentencing, Dr. Adams’ lawyer Michael Cardoza told the court that his client did not want probation and that he was ready to serve jail time. But not like ready now, ready – Dr. Jan Adams won’t actually go to jail until Feb. 6th so he can deal with a probation violation in Los Angeles.

Donda West’s death, sadly, has still not been prosecuted.

This man spends a lot of time in the court room. After the Donda West tragedy, it came to light that he had several malpractice suits website, in which he calls himself the “Original Dr. Jan Adams,” claims that he graduated from Harvard, but fails to mention that he is not board-certified. His certification in the state of California was revoked when he failed to pay child support. 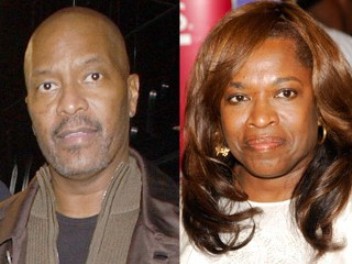