Late night talk show host Jimmy Kimmel and comedienne Sarah Silverman have broken up – for the second time in less than 9 months. Back in July, after 6 years of dating, the funny couple separated for unknown reasons. They reunited in October, and in November Sarah Silverman was quoted as saying, “We’re just being right now.” Apparently just being didn’t stick.

“Sarah [Silverman] initiated the split this time,” the source tells Us. “He’s bummed.”

“[Jimmy Kimmel]’s really blue — very down,” another source tells Us. “Seems like it’s over for good this time. He’s sad because he just bought a new place and now has nobody to share it with.” 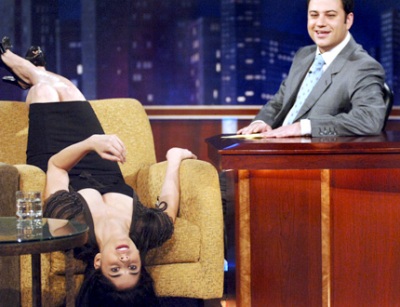 Britney Spears is on tour in the South Eastern part of the country, and took some time out in Florida on Saturday to visit some sick children at Miami Children’s Hospital.

“She took pictures with the kids and gave them autographed pictures,” hospital spokesperson Cristene Martinez states. “The kids were so excited to meet Britney, and having her here was a great distraction for them.” 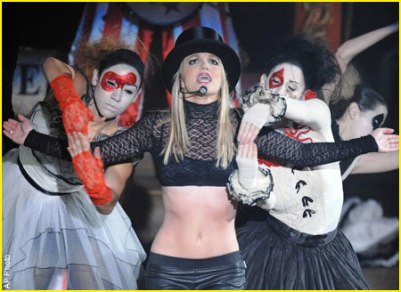