Brad Pitt and Angelina Jolie may be a lot of things, but one thing they are not is greedy.

The couple has given to charity for years, this time donating $1 million to the St. John’s Hospital cancer treatment center in Brad’s hometown of Springfield, Missouri. Doug Pitt, Brad’s brother, heads up the cause and says the money will go towards and endowment fund which pays for the services of kids in need of cancer specialists.

The fund will also pay for a new pediatric unit, consisting of ten new units at the Ronald McDonald House based at the hospital; the expansion will double the existing space at the neonatal and pediatric intensive care units.

It was also announced that the St. John’s Hospital cancer treatment center will be renamed the Jane Pitt Pediatric Cancer Center, after Brad and Doug’s mom. 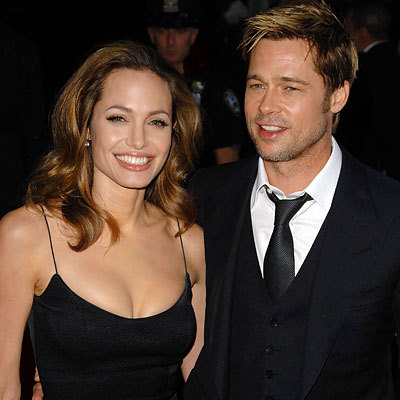 A Malawi judge has ruled that Madonna is a fit mother and approved her bid to adopt 3-year-old Chifundo “Mercy” James.

“I am extremely grateful for the Supreme Court’s ruling on my application to adopt Mercy James,” Madonna told Usmagazine.com

“I am ecstatic. My family and I look forward to sharing our lives with her.”

In 2006, Madonna adopted David Banda from Malawi, who was also 3-years-old.

Madonna’s quest to adopt Mercy James was initially denied after a judge ruled that prospective parents must have lived in the country for 18 to 24 months. Last Friday, Chief Justice Lovemore Munlo overturned that decision, calling the residency requirement and “old law.”

According to a source close to the pop star, Mercy’s “passport is already prepared — we’re not going to pause this over the weekend…Madonna and Mercy should be together by Wednesday.” 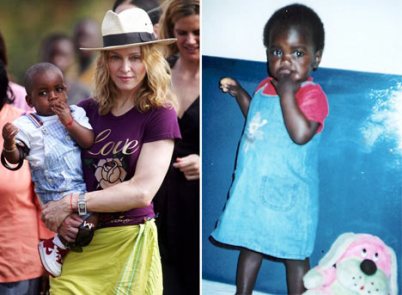