They’re heeeere! No, not aliens silly – those have been roaming the streets forever. 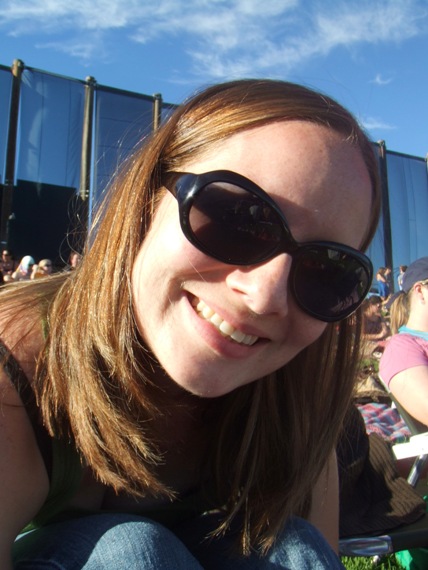 Now, before you get all huffy, I want to apologize for the poor-ish quality of some of the photos; please keep in mind that we were sitting wayyyy up high on the grass hill. 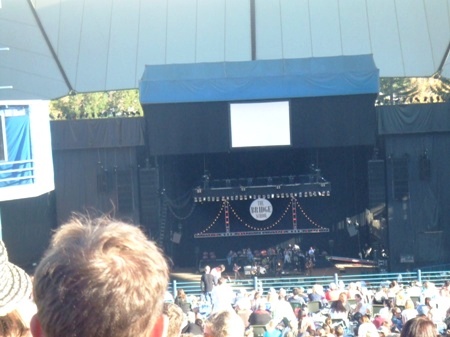 The concert started as it does every year – with a Native American prayer and blessing, followed by Neil Young’s wife Pegi and her speech, and then Neil Young with a song or two.

From start to finish The Bridge School Benefit concert lasts about 8 hours, so I will not bore you with the boring details. Let’s just say a grand time was had by all; it was a beautiful day with great music and wonderful friends. And snacks. 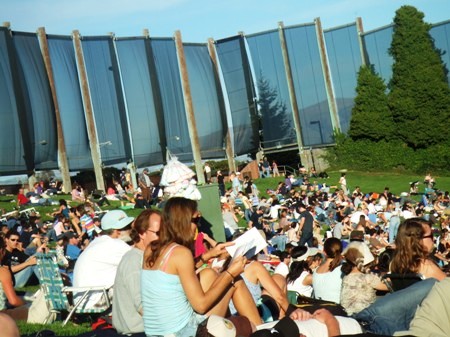 First up was Gavin Rossdale with his guitar.

Then the three unknown-to-me bands had their turns – first Wolfmother, followed by Fleet Foxes, and then Monsters of Folk.

There’s a 15 minute break between each performance which gives you just enough time to visit the portable pissers and get more beer. It also gives you a chance to get away from any annoying concert goers sitting around you – like the loud annoying drunk bi*ch sitting behind us who thought it would be fun to inject herself into our group whenever she felt like it. 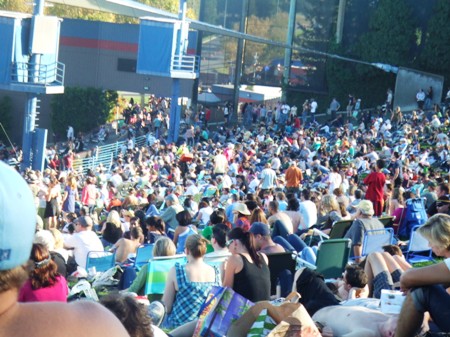 Sheryl Crow was next. I don’t much care for her, but I admit her set was pretty good. It was funny, actually, because Sheryl was the first singer to get the crowd on their feet and dancing, but then she sang some ballad and everyone mellowed out again.

My boyfriend and I were on a beer run when Adam Sandler hit the stage so we missed the first song – which was “Break On Through” by The Doors – sorta weird, but it’s Adam Sandler, so whatever I guess. Sandler went on to sing his own songs – including his Grandma song, the Lunch Lady one, and the Hanukkah song (of course). Neil Young came out at the end of Sandler’s set and they did a little duet. 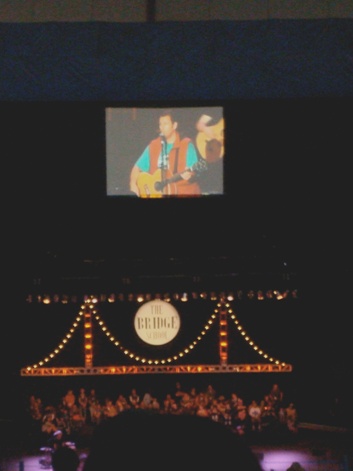 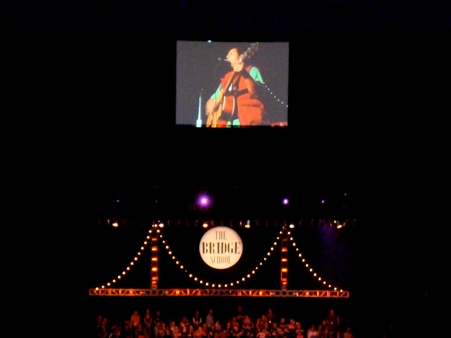 After Adam Sandler was Chris Martin, who I must say has a great smile and delightful sense of humor. And a sexy British accent. 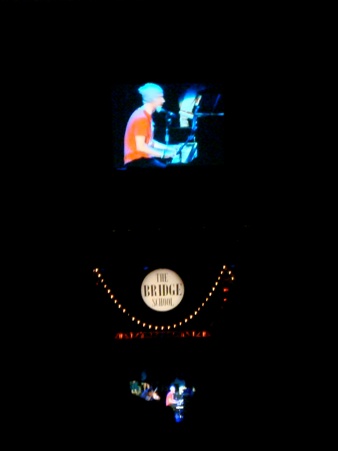 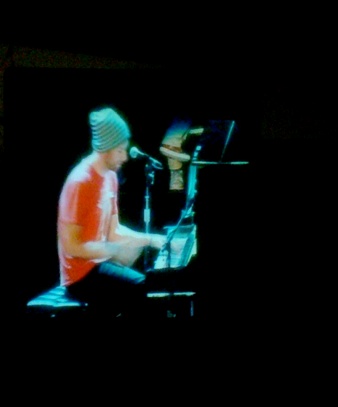 No Doubt was the last group to take the stage. I’ve never seen them live before, and I don’t know if I could handle a whole concert of just No Doubt, but I did enjoy them on Sunday. One of my friends went to the concert on Saturday as well, and she said Gwen wore the same outfit both nights. 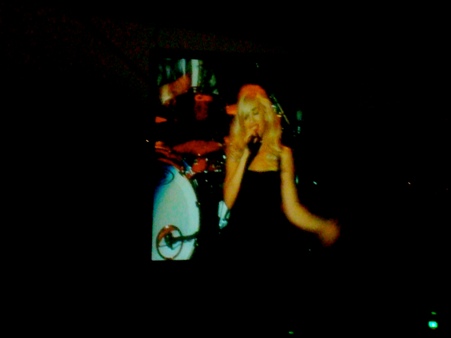 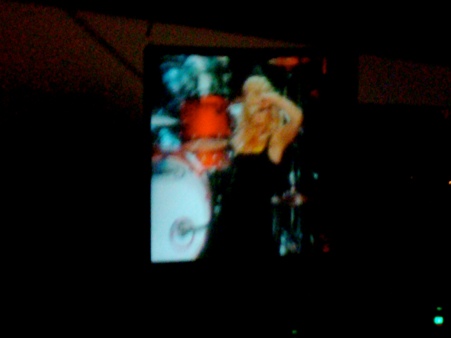 Neil Young is always last to perform. He does a few of his songs then the other musicians take the stage and everyone sings together.

For more details on each performer, check out my 23rd Annual Bridge School Benefit post from the other day.

There are some videos from the concert on YouTube too.

As I’m sure you can guess the musicians were not the only entertainment at the concert (the drunk bi*ch was not entertaining – she was irritating). Behold the girls sitting near us, complete with gold high-tops and a short-short blue polka dot dress. Remember the other day when I was talking about how big girls can look good in anything they wear as long as it fits? Yeah well, it seems our little blue dress friend didn’t get the memo. 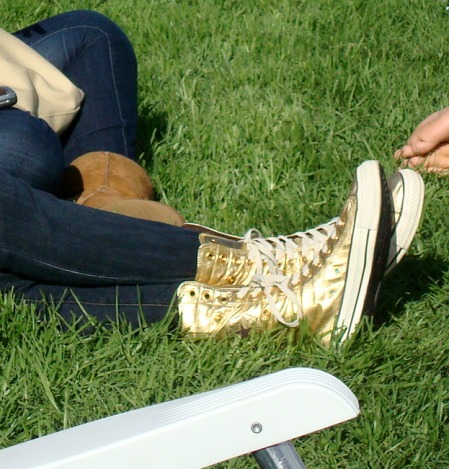 The pictures don’t really do the dress justice. I don’t even know if it can be considered a dress, quite frankly. 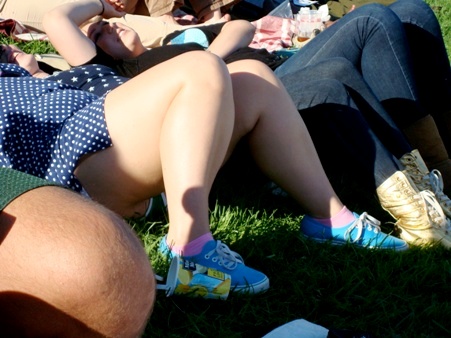