And now for some happy news.

Actress Danica McKellar – who most of us loving refer to as Winnie Cooper – is expecting her first child with husband Mike Verta.

“Mike and I could not be more thrilled,” Danica tells The Insider, “I am excited to embark on ‘The Wonder Years’ of my own kids”

Obviously the baby’s father isn’t Kevin Arnold – because that was television and this is real life – but I’m going to pretend it is anyway. It makes things more fun for me that way. Wow…..I have a boring life. 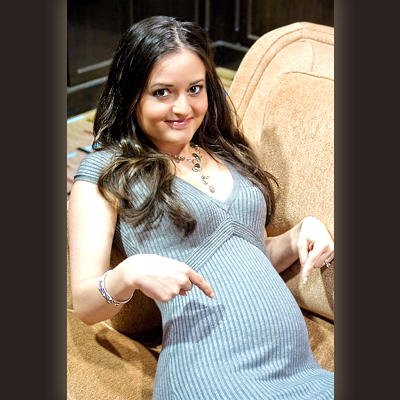 The story begins with Kevin, his best friend Paul, and Winnie on the verge of starting junior high school in 1968. The elder Kevin narrates that, like many schools that year, his junior high was re-named to Robert F. Kennedy. In the pilot, Winnie’s older brother whom Kevin looks up to, is killed in action in Vietnam in 1968. Kevin meets Winnie in a nearby wooded area called Harpers Woods, and they end up sharing their first kiss. [source]