Michael Lohan, the crazy estranged father of the crazy Lindsay Lohan was taken to the hospital Tuesday after suffering a heart attack.

According to his “journalist” girlfriend Kate Major, anyway, so it could just be an over exaggeration. Although Michael Lohan, was taken to the hospital with chest pains a week or so ago, so who knows.

“He was short of breath all day. His blood pressure skyrocketed. Right now they’ve told him it looks like he had a minor heart attack but they are still doing tests on him.”

Michael, 49, had been in Miami making an appearance on the US ‘Geraldo’ show and had also been participating in a photo shoot with the reality TV family, the Kardashian’s.
Kate added: “Michael was in Miami. We just flew back to New York last night. But he didn’t feel well all day today.”

Michael – who was recently blasted by his actress daughter for suggesting she should be in rehab – is reportedly scheduled to have a procedure to clear his arteries on Friday.

While I don’t necessarily wish harm upon Michael Lohan, I certainly don’t feel sorry for him. Seems to me, he brings a lot of this sort of stuff on himself. 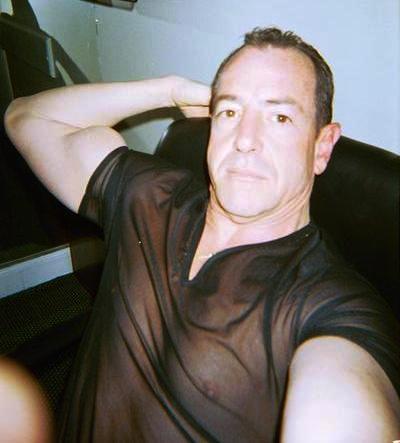