For years people have bugged George Clooney about running for a political office, and for years he has been fairly vague on his true feelings about the idea.

According to Clooney himself, the real reason he’ll never run for office is because he’s a man slut who likes to party.

George Clooney will never become President of the United States — explaining, “I f**ked too many chicks and did too many drugs, and that’s the truth.”

It was one of several political-ish statements Clooney made to Newsweek … insisting, “I didn’t live my life in the right way for politics.”

When talking about his vision of the ideal candidate, Clooney insisted that a savvy politician “would start from the beginning by saying, ‘I did it all. I drank the bong water. Now let’s talk about issues.’”

Clooney then joked, “That’s gonna be my campaign slogan: ‘I drank the bong water.’”

I don’t know about you, but it sounds to me like George Clooney is a better candidate than half the idiots who throw their hats into the political ring. The government is made up of more sex-crazed pill poppers than we know about, trust me. At least Clooney is honest about his indiscretions. 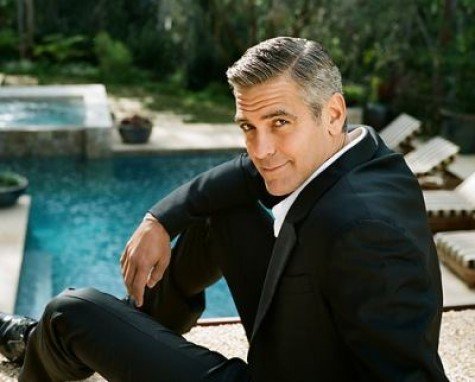